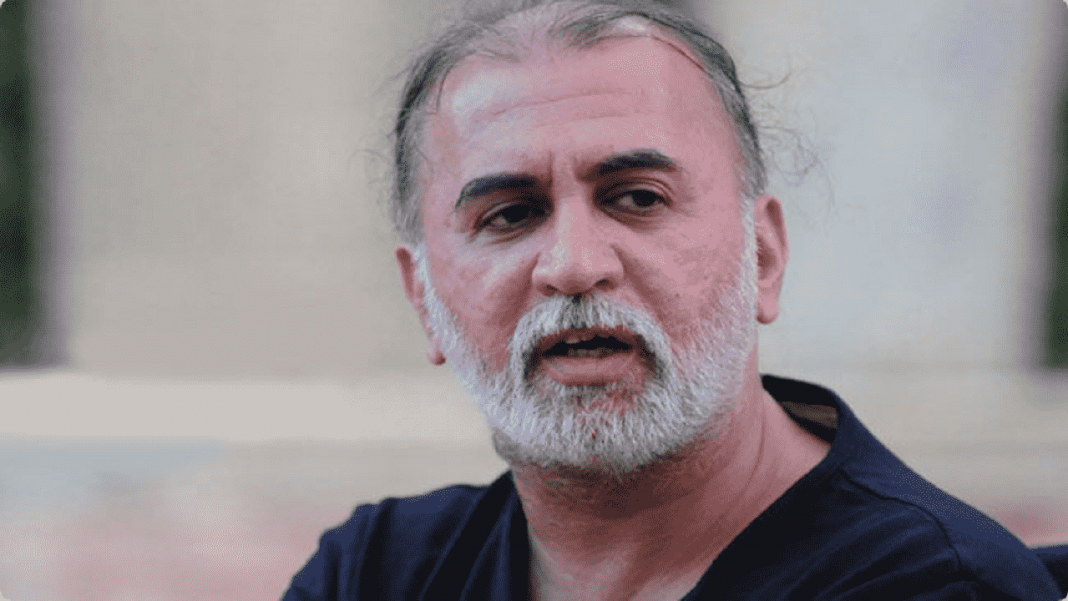 Journalist Tarun Tejpal’s plea for an in-camera hearing in the Goa government appeal filed against his acquittal in the 2013 sexual assault case lodged by a former Tehelka colleague against him was rejected by the Bombay High Court bench in Goa.

Justices Revati Dere and M.S. Jawalkar said the application filed by Tejpal’s counsel Amit Desai had been rejected for reasons the court will be recording separately in writing.

Tejpal had sought relief under Section 327 of the Code of Criminal Procedure (CrPC) for conducting hearings through in-camera proceedings against his acquittal in a 2013 rape case. Desai then said he would challenge the present order and the Court fixed the next hearing on December 6 for arguments.

Desai had argued that the trial, and the examination of witnesses, was done in-camera during the trial and his client expected the same treatment during the appeal.

Desai reiterated that while presenting his case he may end up curtailing his submissions fearing some publication will skew it further unless due care is taken. He said there would be no prejudice to anyone if the plea was allowed since it would protect the reputation of his client as well as that of his victim.

Solicitor General Tushar Mehta, appearing for the Goa Government, said all these were not contentions and were merely interrupting the appeal proceedings. He said his intention was not to name and shame the accused and added that in-camera protection cannot be availed during the appeal but can be sought at the trial stage.

In May this year, Special Judge Kshama Joshi had acquitted Tejpal in a 527-page order which was widely criticized for its comments on the victim’s behaviour after the alleged assault. The judge had also blamed the prosecution for not having a water-tight case against the then Tehelka editor.