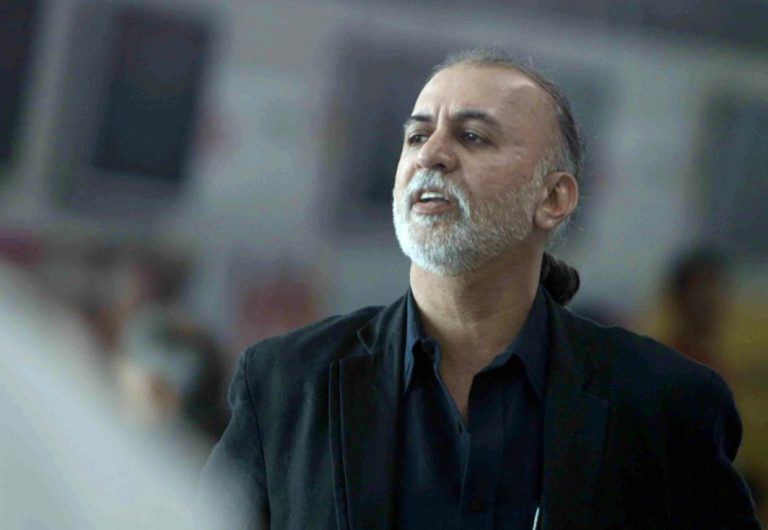 Senior journalist and founder of Tehelka, Tarun Tejpal was on Thursday (September 28) charged with rape, sexual harassment and with outraging the modesty of a woman by a Goa court.

Tejpal has been accused of raping a junior colleague four years ago at a five star hotel in Goa, during Tehelka’s THiNK 2013 programme.

The Mapusa court in Goa also rejected his appeal seeking exemption from appearing in person for court proceedings, as per reports.

The charge against the 54-year-old former editor of the magazine was of sexually assaulting a junior colleague (who is also the friend of his daughter) in an elevator of the hotel. Camera recordings from the hotel have reportedly proved his crime which could fetch him imprisonment from seven years to life. Charges are in Sections 376(2)F and 376(2)K of the Indian Penal Code, among others. The provisions were intensified in the IPC after the
Nirbhaya gang-rape and murder incident of 2012.

Tejpal has refuted the allegations, but had also admitted to “bad lapse of judgment” and an “awful misreading of the situation”.

Following the incident he had stepped down as editor of Tehelka.