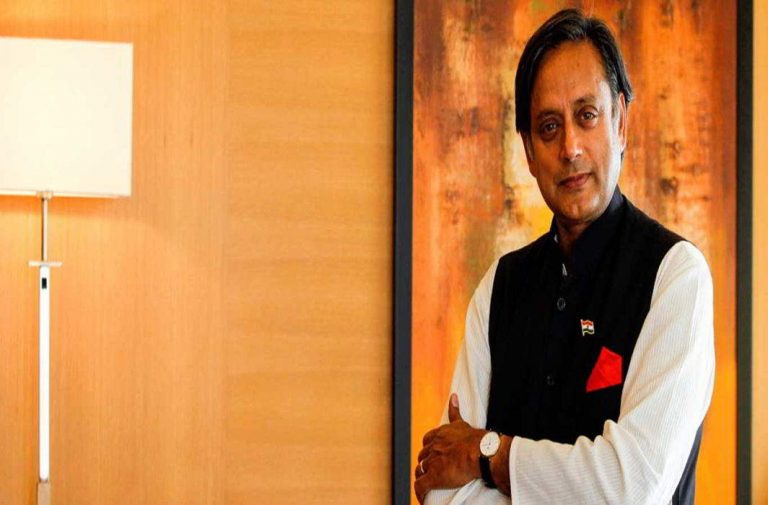 Shashi Tharoor, who was once the deputy secretary general of the world body, was well-known in those circles, as well to Annan.

On July 5 the court had granted anticipatory bail to Tharoor, accused in the Sunanda Pushkar death case. The Court granted the bail on Rs 1 lakh surety with another condition that Tharoor will not leave India without the permission.