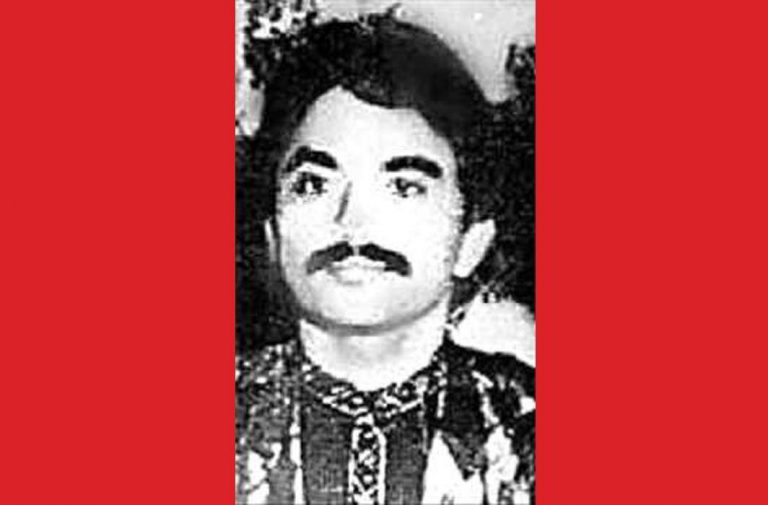 Junaid Chowdhary, known to be a gang member and ace marksman (shooter) of gangster and terrorist Chhota Shakeel, was sent to three more days in police remand by a Delhi court on Tuesday (June 13).

In a breakthrough, Delhi Police’s special cell had arrested the gangster’s shooter near Gagan Cinema on June 7, it has been reported.

The police said they recovered a country-made pistol and four live cartridges from Junaid.

Police said that he was nabbed, along with three other contract killers Robinson, Yunus and Manish, and the police interrogated them for five days. The court then transferred two of them to judicial custody.

At that point, the three had hatched a plan to kill Chhota Rajan, while to or from court on hearings. They had changed their plan to attack him during his hospital visits.