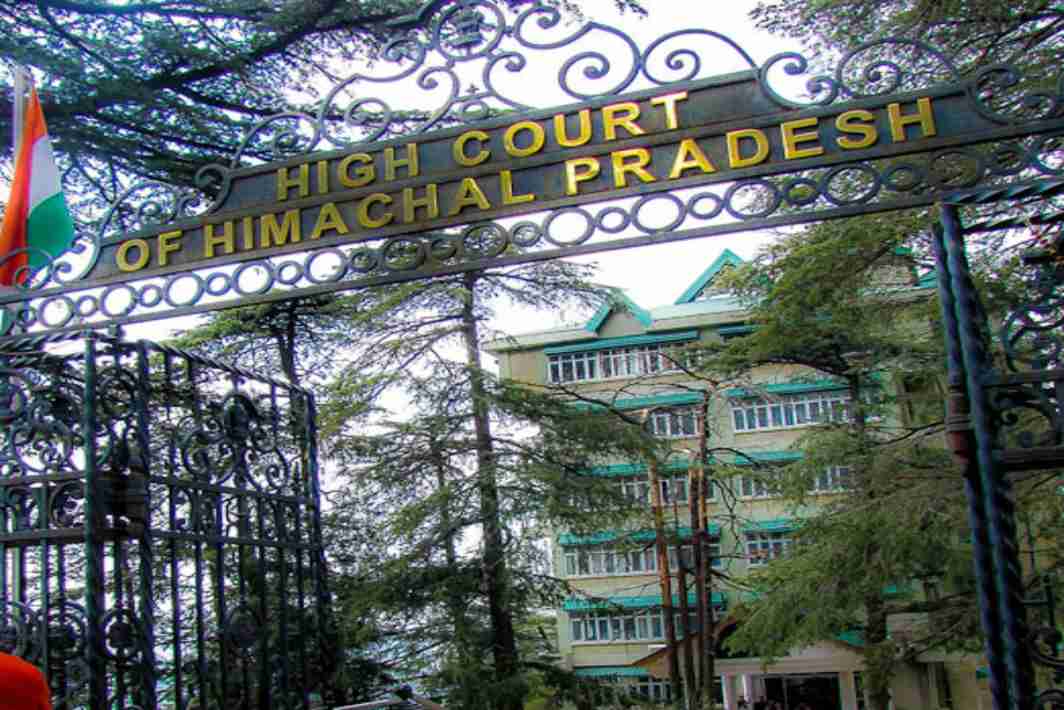 While almost 10 million toilets were constructed between 2006-07 and 2010-11 across the country under the Total Sanitation Campaign, most of them remain dormant, used mostly for storage. At the same time, there are no toilets available, especially for women, on highways, and long distance travellers on buses have to relieve themselves—even women—in the open.

While such startling bits of data were revealed to the Himachal Pradesh High Court by amicus curiae Deven Khanna, the court has ruled that toilets along highways can uphold the dignity of a human being and, by this logic, it was right to life, a fundamental right.

The court’s bench of Acting Chief Justice Sanjay Karol and Justice Sandeep Sharma have reportedly said: “Shockingly, there are no public conveniences available on these highways, as a result of which people travelling day in and day out on such roads are compelled to urinate and defecate in the open, causing damage to the ecology as well as causing pollution.”

The bench observed that forcing people to defecate or urinate in public violates their dignity, which is intrinsic to right to life. It said, “Citizens travelling on state and national highways need to be protected from open defecation, untreated disposal of waste into streams and contamination of water supplies, which could become a big problem with heavy tourist influx coupled with lack of proper civic amenities in the state.”