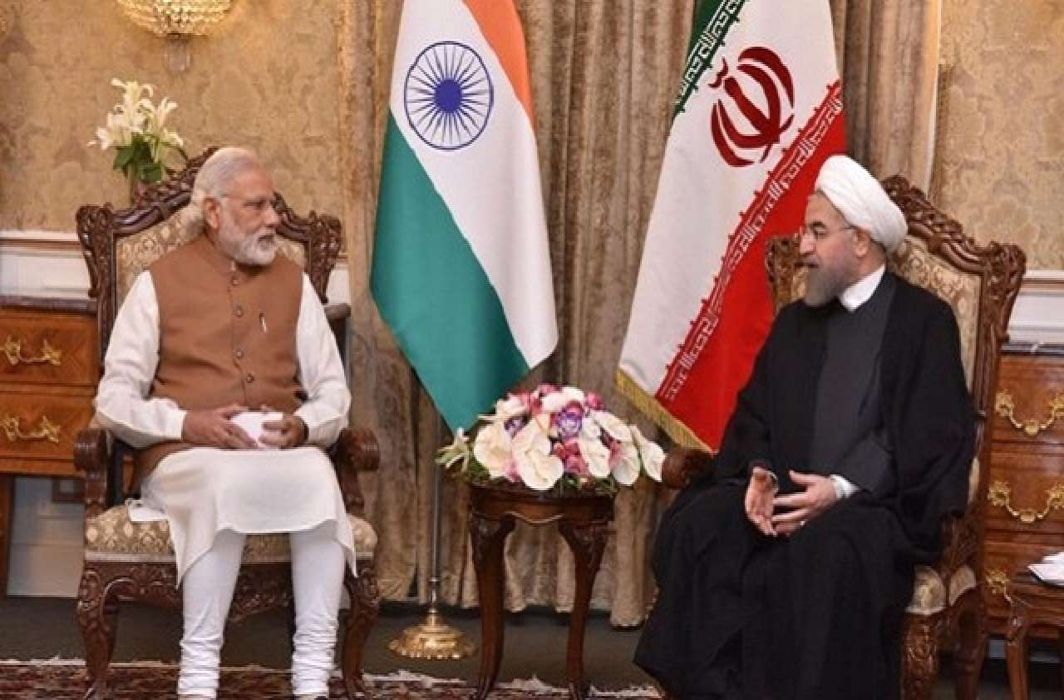 Completion of Iran’s Chabahar port by India, a potential deal for Indian companies to develop an offshore gas field in Iran likely to be discussed with New Delhi

Diplomats in New Delhi say Iran’s President Hassan Rouhani will try to encourage Indian businesses to invest “billions of dollars” in the Islamic Republic during his three-day visit which will start on Thursday.

Top on the agenda of Rouhani’s visit would be the completion of Iran’s Chabahar port by India as well as discussions over a potential deal for Indian companies to develop an offshore gas field in Iran.

India is trying to develop the port of Chabahar on Iran’s east coast as a way to gain access the markets of central Asia as well as Afghanistan by by-passing arch-rival Pakistan. The port is about 72 km from the Pakistani port of Gwadar, which China is developing, Reuters wrote in a report on Rouhani’s visit.

India’s Prime Minister Narendra Modi earlier said his government could spend up to $500 million on the port, India’s first major overseas port venture, as it tries to offer alternatives to China’s One Belt One Road initiative to build trade and transport links across Asia.

The plan is for India to equip and operate two berths in the port with a capital investment of $85.21 million on a 10-year lease, Reuters reported.

Another key project that could be on top of Rouhani’s discussions with Indian officials during his stay would be the development of Iran’s Farzad B gas field by Indian companies.

India wants to develop the Farzad B which was discovered by the state-run Oil and Natural Gas Corp (ONGC) a decade ago. However, Iran says the terms it has offered are not profitable.

“There are a number of projects for expansion of ties in the pipeline that not only will be in the interests of both nations but also in the interest of the region,” Iran’s ambassador to India, Gholamreza Ansari, was quoted as saying by Reuters in a recent speech.

Rouhani will arrive in the southern city of Hyderabad on Thursday, where he will address a Muslim congregation. He will meet Prime Minister Modi on Saturday when both are expected to sign an agreement allowing India to run operations in the first phase of the Chabahar port project.

Iran is India’s third oil supplier. The country imported 12.5 million tonnes of crude from the Islamic Republic in the period running from April 2017 to October 2018.

India, Iran and Afghanistan have already signed an agreement to give Indian goods, heading toward Central Asia and Afghanistan, preferential treatment and tariff reductions at the Chabahar port city in southern Iran.

Rouhani’s visit to India is in response to a visit to Tehran by Indian Prime Minister Modi back in May 2016.