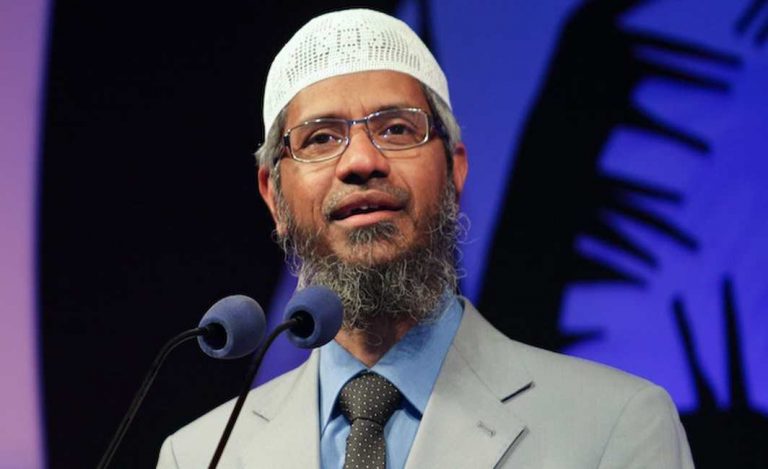 The Central government’s decision to ban Zakir Naik’s NGO Islamic Research Foundation (IRF) as an “Unlawful Association” was upheld on May 11 by the tribunal set up under Unlawful Activities (Prevention) Act, 1967.

This is another blow for Naik.

The tribunal, comprising the sitting judge of the Delhi High Court, Justice Sangita Dhingra Sehgal, adjudicated on the government’s November 15, 2016 decision to ban the organization for five years and decided that the ban was good in law.