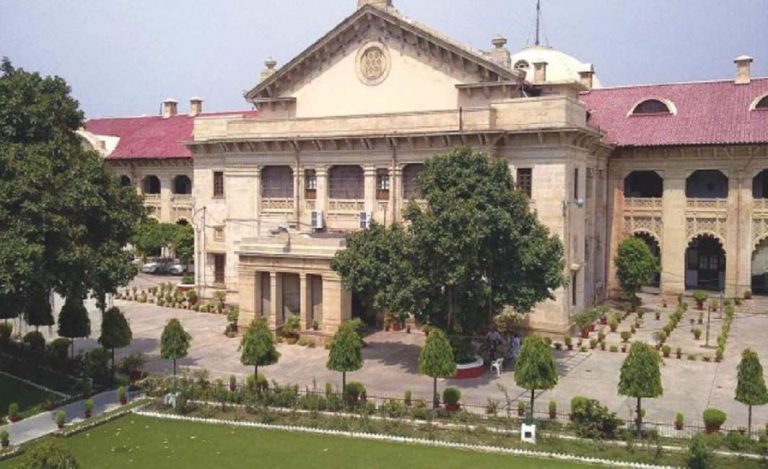 Even as the legal validity of triple talaq will be examined by a constitution bench of the Supreme Court on May 11, the Allahabad High Court has made some important observations on the issue.

According to media reports, the High Court has said that any personal law does not give license to violate fundamental rights, in this case the right to equality enjoyed by women. It observed that personal laws of any community were not above the constitution. It pointed out that husbands in the Muslim community could not annul the marriage contracts unilaterally. “No fatwa can be contrary to someone’s rights,” the court said, according to ANI.

The observations were made in a High Court’s judgment that came out in public domain on May 9. The verdict did not entertain a man’s plea for quashing a criminal case filed against him by his wife. The wife alleged that the man had divorced her (through triple talaq) for failing to meet dowry demands.