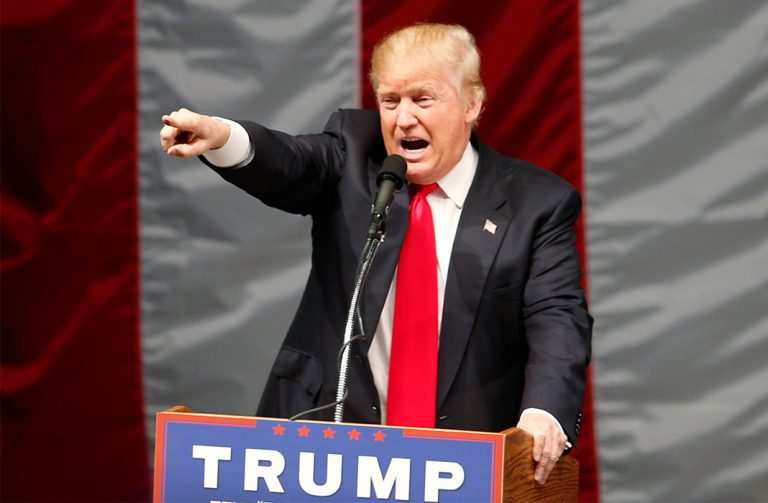 A five-month battle has led to the first legal victory for US President Donald Trump. His 90-day travel ban for people from six Muslim majority nations went into force on Thursday (June 29) evening (local rime).

The US Supreme allowed this go ahead, overruling lower court stays on Trump’s executive order that had been contested by rights groups saying that it unfairly singled out a particular religious community and hence was unconstitutional.

Trump’s executive order targeted people from Iran, Libya, Somalia, Sudan, Syria and Yemen. There is also a 120-day ban on refugees. The court, however, allowed exceptions for people with “close family relationships” in the US.

The fear among people was that the chaos that reigned when the executive order was first issued would return. This time a number of immigration rights activists and lawyers would be waiting at New York’s John F. Kennedy International Airport and other airports to help arrivals.

The Department of Homeland Security had faced the full brunt of criticism and hatred for mishandling the first rollout of the order where almost everybody was on check. The department has promised a smoother rollout this time, but activists are taking no chances.

This time the cut-off will be the rollout date and time, the department has said, according to media reports. Those who had their visas cleared before the new ban came into force would still be admitted. The department also said that all authorized refugees booked for travel before July 6 will be allowed.

A department official has been quoted in the media as saying: “We expect business as usual at the ports of entry starting at 8 pm tonight. Our people are well prepared for this.”

Trump’s reason for this ban has been terrorism; the entry of terrorists from ports of entry, especially from the mentioned countries, to destabilize America. An official from within the administration has been quoted in the media as saying on Thursday: “As recent events have shown, we are living in a very dangerous time, and the US government needs every available tool to prevent terrorists from entering the country and committing acts of bloodshed and violence.”