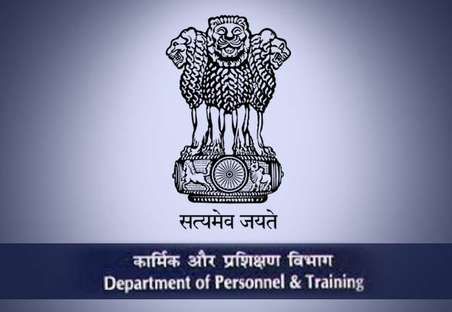 The Appointment Committee of the Cabinet has approved the re-appointment of Tushar Mehta as Solicitor General of India for a period of 3 years with effect from July 1.

Among the 5 ASG’s reappointed, the names of Pinky Anand and Atmaram Nadkarni have been dropped from the previous list.

For the High Courts, of Bombay and Punjab and Haryana, Senior Advocates Anil C. Singh and Satya Pal Jain have been reappointed as the ASG’s respectively, for a period of three years with effects from July 1.

Five Senior Advocates/ Advocates have been appointed as ASGs for High Courts for a period of 3 years with effect from July 1. The ASG’s appointed are as follows. 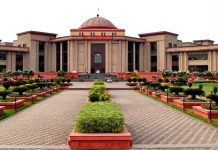 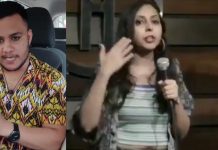