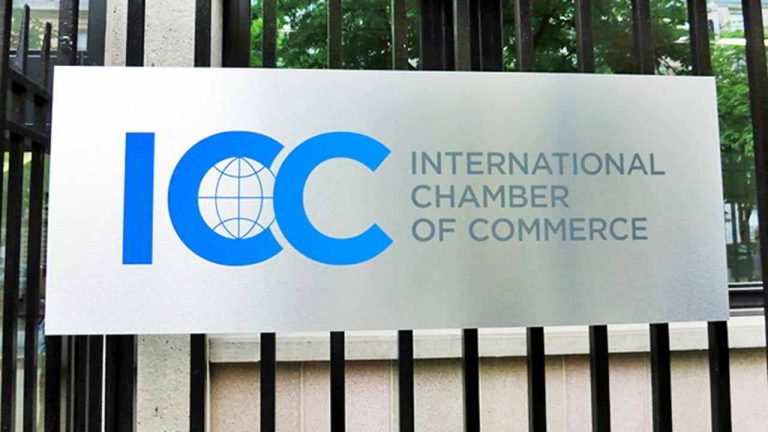 In its new Young Arbitrators Forum, the International Chamber (ICC) of Commerce has named two Indian arbitrators. This is as per the ICC’s 2017-2019 mandate.

Arbitrators have been elected from 40 countries and 53 cities. According to the ICC, “the elected representatives are tasked with promotion and development of the dynamic global network of young arbitration talent.”