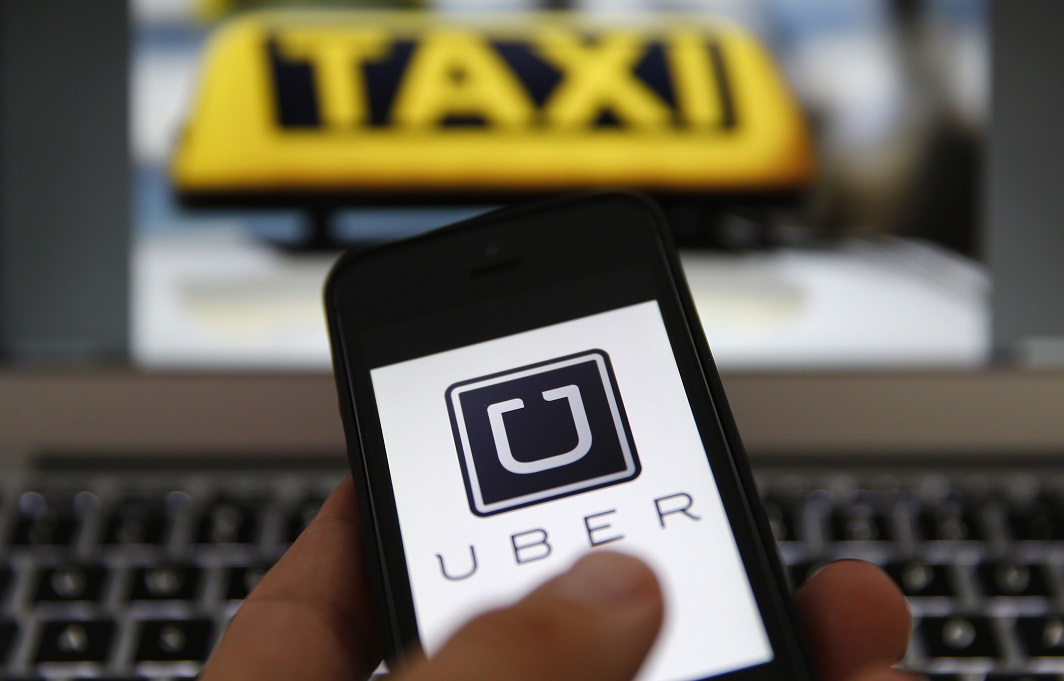 The SC bench of Justices Dipak Misra, Mrs R. Banumathi has adjourned the case of taxi aggregator Uber’s challenge of the order of the Director General of CCI to investigate the allegations of predatory pricing as alleged by Meru Cabs. The SC, in its last hearing, ordered that status quo be maintained on a petition by the taxi operator. The matter ash now been

adjourned 1 March 1, to come up at 2p. Parties have been directed to file written submissions before that.