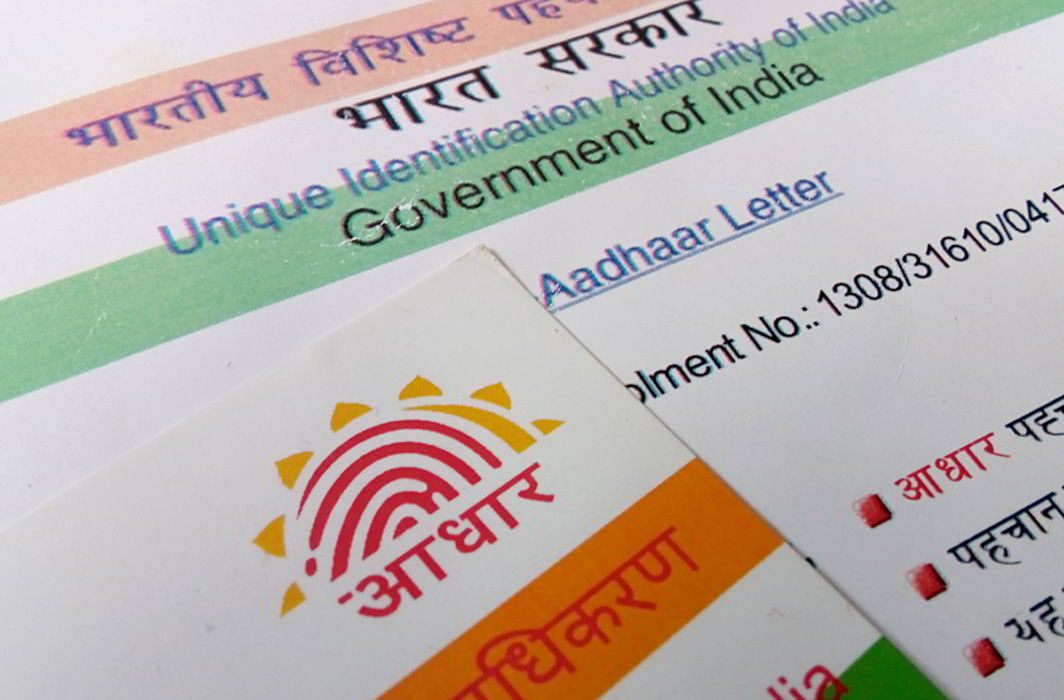 UIDAI’s clarification comes at a time when admissions to nursery and entry-level classes have begun in over 1,500 private schools in Delhi. UIDAI has asked schools to ensure that no child is denied admission for lack of Aadhaar.

In September, the Supreme Court had upheld the constitutional validity of Aadhaar but clipped the scope of the biometric identity project. It had ruled that Aadhaar was not mandatory for bank accounts, mobile connections or school admissions.

The SC verdict clearly states that Aadhaar Act doesn’t violate your right to privacy when you agree to share biometric data. Private entities have been barred from using Aadhaar card for KYC authentication purposes but you will still need Aadhaar for various other purposes including PAN card and ITR filing. The government has welcomed the Supreme Court ruling with finance minister Arun Jaitley saying that the use of Aadhaar has helped the government save Rs 90,000 crore in a year through targeting of beneficiaries and plugging leakages.