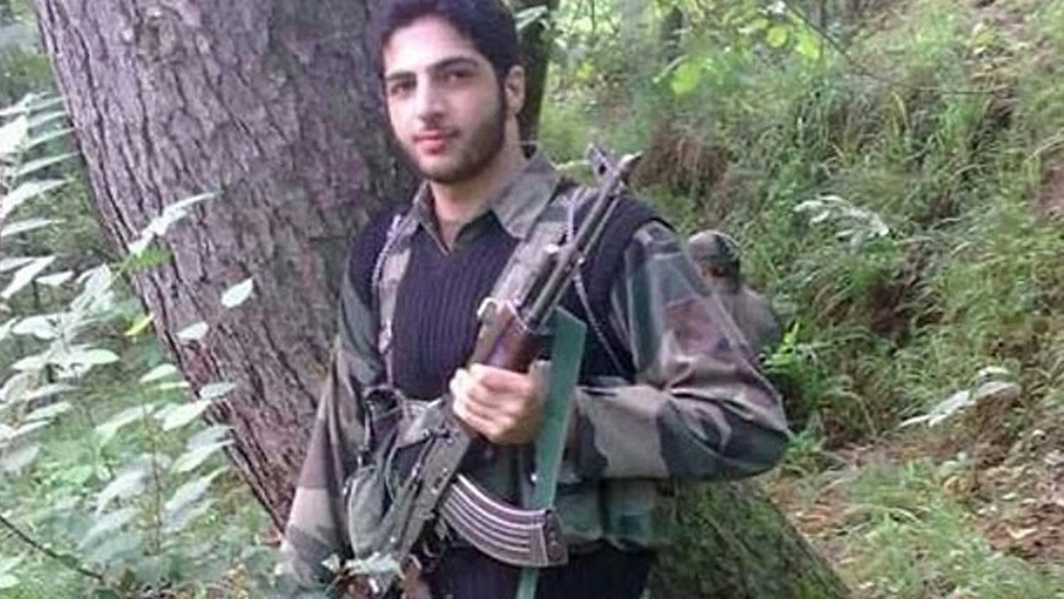 Certain UK-based Kashmiri groups are planning to take out a rally in Birmingham on Saturday (July 8) to purportedly mark “Burhan Wani Day”. India’s deputy high commissioner to the UK, Dinesh Patnaik, has sent a “note verbale” on Monday, questioning how the government can allow the “glorification of terrorists” on its soil.

Patnaik’s protest letter was to the UK Foreign Office, according to agencies. He appended, to his letter, details of Wani’s crimes and how he had incited violence in the valley.

His letter said: “A rally on Kashmir is a different matter, but to glorify and eulogise a terrorist is unacceptable. The UK itself has suffered at the hands of terrorism in the last few months and lives have been overturned as a result. How can law and order allow such a glorification of terrorists and propagation of violence?”

The strongly-worded letter also asked: “If the same people celebrating Wani were to plan a similar glorification of Khuram Butt and the other London Bridge terrorists, would this country’s law and order allow that to go ahead as well?”

A “note verbale” is an unsigned diplomatic communication prepared in the third person and is used by foreign missions to highlight issues of importance between countries.

The UK Foreign Office said the note has been looked at and will be handled by the relevant geographical desk within the department before a response can be issued.