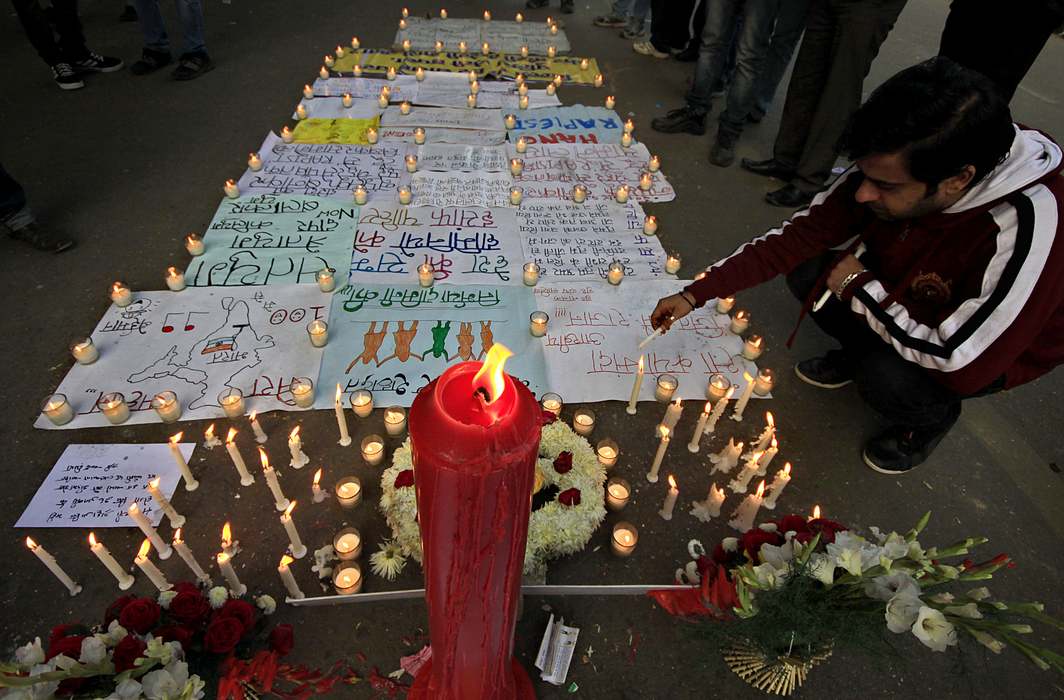 The 23-year-old woman, who was set on fire by five men including her alleged rapists in Uttar Pradesh’s Unnao, died in Delhi last night. Her body is being taken to her village today.

Uttar Pradesh Chief Minister Yogi Adityanath has promised that the case will be heard by a fast-track court.

The woman, who had suffered 90 per cent burns, was air-lifted on Thursday evening to the Safdarjung Hospital, where she died at 11.40 pm last night. The autopsy was done this morning.

“She suffered cardiac arrest at 11.10 pm and we tried to resuscitate her, but she could not survive and at 11:40 pm she died,” said Dr Shalabh Kumar, Head of Department (Burns and Plastic), Safdarjung Hospital.

Keshav Prasad Maurya, Deputy Chief Minister of Uttar Pradesh, said, “This is an extremely unfortunate incident, I can’t even imagine what the family of the victim is going through. I assure them that we will not spare the culprits, will get them punished at the earliest.”

The woman’s father has demanded that the accused be hanged at the earliest or should be “shot dead like the culprits in Hyderabad case”.

“My sister is no more with us, my only demand is that the five accused deserve death and nothing less,” the woman’s brother told reporters.

Meanwhile, Samajwadi Party leader and former UP Chief Minister Akhilesh Yadav is sitting on a ‘dharna’ outside the Vidhan Sabha to protest the Unnao case. He said the party will conduct a shokh sabha in all districts of the state on Sunday.

“This is an extremely condemnable incident. This is a black day. It is not the first such incident under the BJP government. The chief minister had said in the assembly that ‘apradhiyon ko thok diya jayega‘, they could not save the life of a daughter,” Yadav said.

Delhi Commission for Women (DCW) chief, Swati Maliwal, who is sitting on a hunger strike to demand death penalty for convicts in rape cases within six months, said, “I appeal to the Uttar Pradesh government and the centre that the rapists in the Unnao case be hanged within a month.”

The woman in her statement said that she was on her way from her village in Unnao district to Rae Bareli where the trial in the rape case is going on.

One of the two accused was granted bail 10 days ago. The other man had been on the run.

All the five men were arrested. 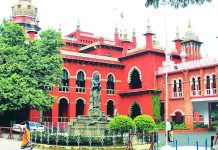 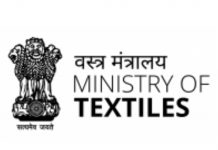