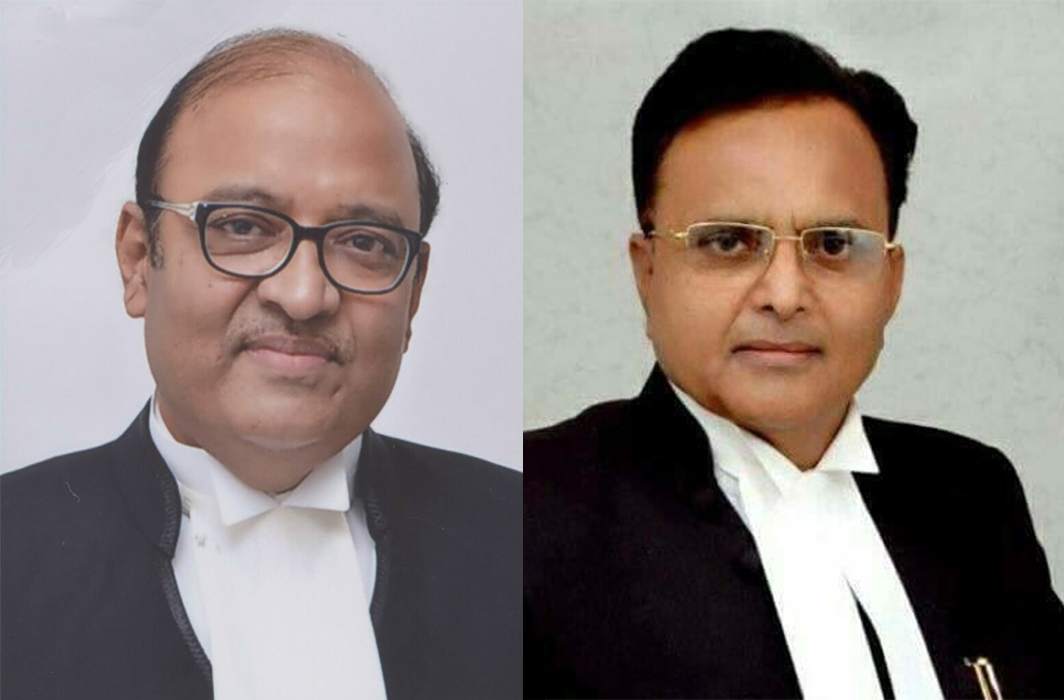 The intransigence and complete insensitivity of the Union and Uttar Pradesh governments in the two horrific rape and murder cases in Jammu and Kashmir and in UP stirred up the judiciary, perhaps like never before. While the Supreme Court has taken suo motu cognisance of the rape and murder of the 8-year-old nomadic girl Asifa, in Uttar Pradesh the Allahabad High Court has virtually skinned the state’s Advocate General Raghavendra Singh for his lackadaisical attitude in arresting the main accused, BJP MLA Kuldeep Singh Sengar.

The bench of Chief Justice D B Bhosale and Justice Suneet Kumar, had asked a direct question to the advocate general. “Have you arrested Sengar?”

Raghavendra Singh’s answer was diplomatic. He said he had sent an application to the Chief Minister’s Office on August 17, 2017 in which allegations of rape against the MLA was made. He said that this application was forwarded to officers in Unnao for appropriate action.

That was clearly a comment meant to avoid the main issue. The advocate general also said that three of the accused have already been arrested, including the lawmaker’s brother Atul Singh Sengar.

The bench was incensed at this blatant avoidance of a simple and direct question. The bench then put another pointed question to the advocate general. Does the government propose to arrest MLA Sengar?

The advocate general tried to again avoid the issue, saying that he was in no position to answer this question and that the police will proceed as per law, but only after recording statements of the complainant and witnesses.

The court was not pleased. It referred to the SIT report and said: “Medical officers and police officers, all were hand in glove with the accused to save them and you acted on this report against those officers but for arresting rape accused you need to do further investigation?”

The court went ahead with its blasting of the state’s top legal consultant, saying:  “The police was not ready to register an FIR of the minor rape victim. In spite of the SIT report, you are repeating that we can only take any action after further investigation. If this is the conduct of the police in state, whom will a victim approach to register a complaint? If this is the stand you are repeatedly taking, then we will be forced to observe in our order that law and order has collapsed in the state.”

This ultimate threat worked like a miracle and the MLA was merely “detailed” at that point, was immediately arrested.

That is the current situation in the governance of Uttar Pradesh, where a rabid lawmaker is allowed to roam free, with the rape victim trying to commit suicide at the door of Chief Minister Yogi Adityanath and her father being beaten to death in police custody.

The court’s threat of declaring Uttar Pradesh a state where law and order has broken down was possibly not too far from the truth.