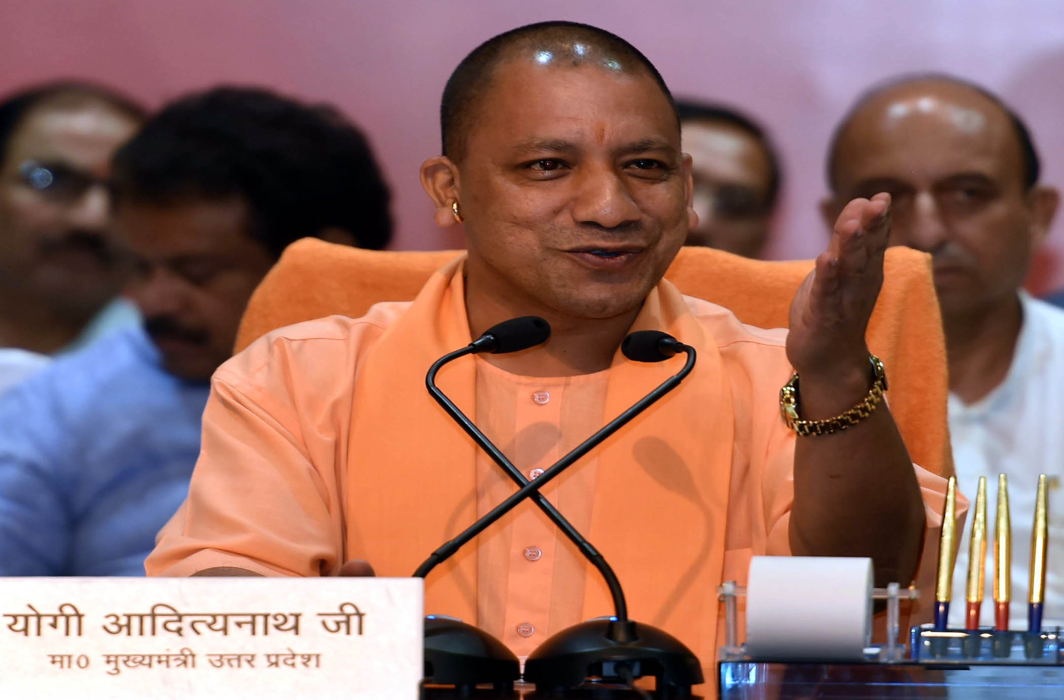 Yesterday, at least five opposition-ruled states condemned the announcements by Madhya Pradesh, Uttar Pradesh, and Haryana as an encroachment on personal liberty, and as an attempt to divide the country on communal lines.

Earlier, the two contentious bills- National Register of Citizens (NRC) and Citizenship Amendment Bill (CAA) had split the nation into two. The two bills led to massive public outrage and protests across the country.

The State Law Commission in Uttar Pradesh had submitted a report on the subject to Chief Minister Yogi Adityanath in 2019, along with a draft ‘Uttar Pradesh Freedom of Religion Act, 2019’, suggesting that “Conversion done for sole purpose of marriage to be declared null and void”.

On Tuesday, Madhya Pradesh Home Minister Narottam Mishra said that the state government will soon bring in a ‘love jihad’ bill in the state assembly which would recommend five years of rigorous imprisonment for the violators.

Mishra had said: “We will bring legislation against ‘love jihad’ through Madhya Pradesh Dharma Swatantrya Vidheyak in the coming session of assembly. There will be provision to declare marriages taking place forcefully, out of fraud or by tempting someone, for religious conversion, null and void. Those assisting in committing this crime will also be considered a party to the crime.”

Rajasthan Chief Minister Ashok Gehlot spearheaded the criticism of the recently announced ‘love jihad’ law by the UP govt. He took to Twitter and said: “Marriage is a matter of personal liberty (and) bringing a law to curb it is completely unconstitutional & it will not stand in any court of law…”

Recently, Mishra told the media: “The bill proposes a rigorous imprisonment for the period of five years for luring a person through fraud and forcing marriage by religious conversion.”