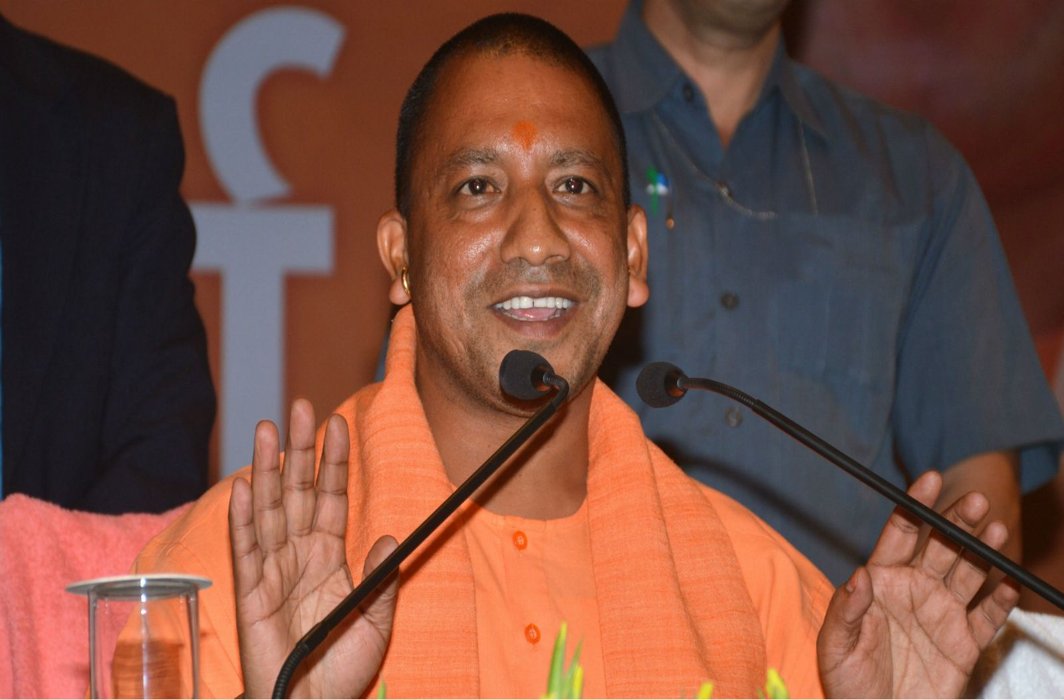 In what possibly as become the norm for a new dispensation in Indian politics, the BJP’s Yogi Adityanath government too is set to absolve itself of its entire criminal past. The government of Uttar Pradesh has already issued orders for the withdrawal of a 1995 case in which non-bailable warrants were issued against Yogi, Shiv Pratap Shukla (currently Union Minister of State for Finance), Sheetal Pandey (BJP MLA from Sahajanwa) and ten others.

The orders for non-bailable warrants for violation of prohibitory orders and non-appearance before court were ordered by a Pipiganj court in Gorakhpur, but were not issued then.

The government’s action was made legal through a bill tabled in the assembly on December 21, which proposed the abatement of some of the legal proceedings pending before magistrates till December 31, 2015. This particular action of the local magistrate falls within that time period. The bill is called the Uttar Pradesh Criminal Law (Composition of Offences and Abatement of Trials) (Amendment) Bill, 2017. It sailed through in assembly the next day.

With the bill in hand, the government had sent a letter to the District Magistrate, Gorakhpur directing him to file an application before the court seeking the withdrawal of the case.

The procedure followed was the same followed by all governments which have come into power and Yogi has not swayed from the possibility of absolving himself of all legal possible actions against him. Tgeh ghoervnemnt has issued a statement, saying that it had studied the DM’s assessment and following that it has asked for the withdrawal of the case.

As per a media report Gorakhpur’s Additional District Magistrate, City, Rajneesh Chandra has confirmed this. He has been quoted as saying: “The Prosecution Officer has been asked to file the withdrawal application in the appropriate court. Apart from the CM, the letter also has names of Union Minister Shiv Pratap Shukla and MLA Sheetal Pandey.”

The original case had been filed – at the Pipiganj police station – under section 188 IPC (disobedience to order duly promulgated by public servant). It was the result of a meeting held by Yogi disobeying prohibitory orders.