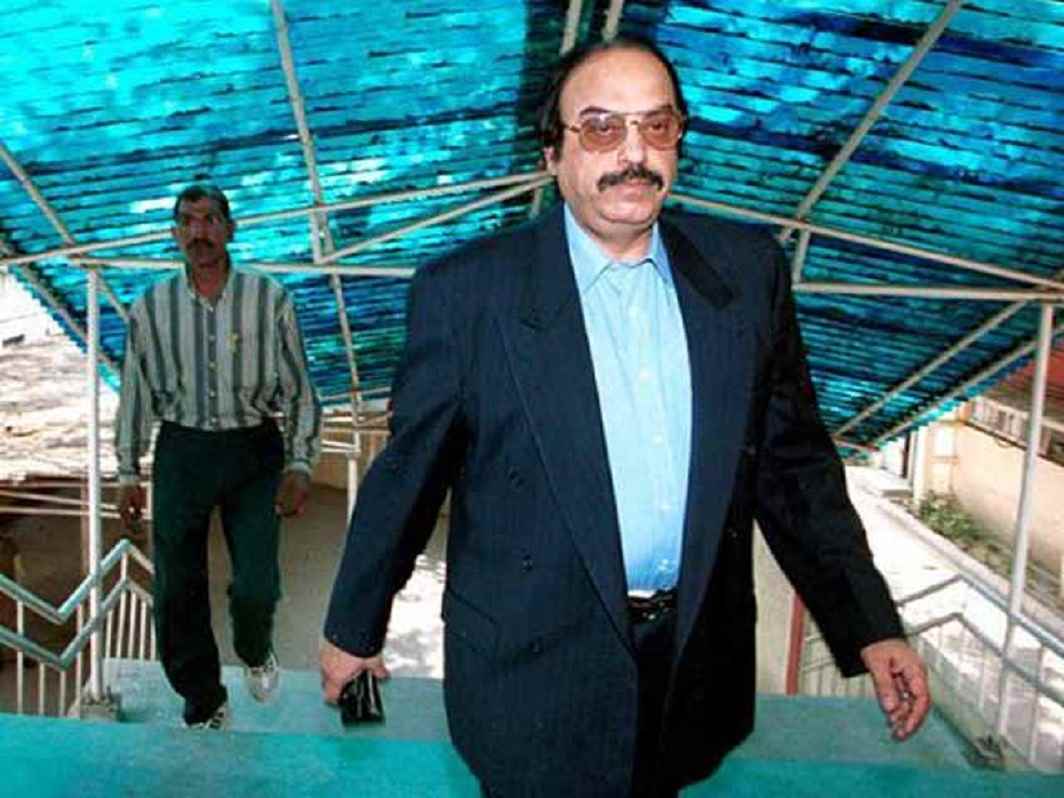 Having learnt through an RTI petition that Gopal Ansal, one of the main accused in the Uphaar cinema hall tragedy, is approaching the chief minister of Delhi with a mercy petition drafted by counsel Ram Jethmalani, the Association of Victims of Uphaar Tragedy (AVUT) took pre-emptive action.

Now the chief minister’s office has made it clear, say media reports, that such a mercy petition, if it arrives at CM Arvind Kejriwal’s office, will be rejected. This information has been revealed by AVUT president Neelam Krishnamoorthy.

The 69-year-old Ansal has not been given capital punishment, nor has he been given life sentence. When his elder brother Sushil (79) was given a reprieve for health-related complications, Gopal also approached the bench for clemency which the court refused. He has said that any jail sentence would do irreparable harm to his health.

Krishnamoorthy had approached the CM’s office on learning about the mercy petition, “requesting clemency and a waiver of the jail sentence awarded by the Supreme Court.” Krishnamoorthy has been quoted as saying: “This plea has been received by the MHA and we have been given to understand that the mercy plea has been forwarded to the Delhi government and the LG for their opinion. We requested the CM to not consider this petition and he has assured us that he will not.”

Prevailing heatwave conditions to ease in most parts of the country including Delhi/NCR: IMD