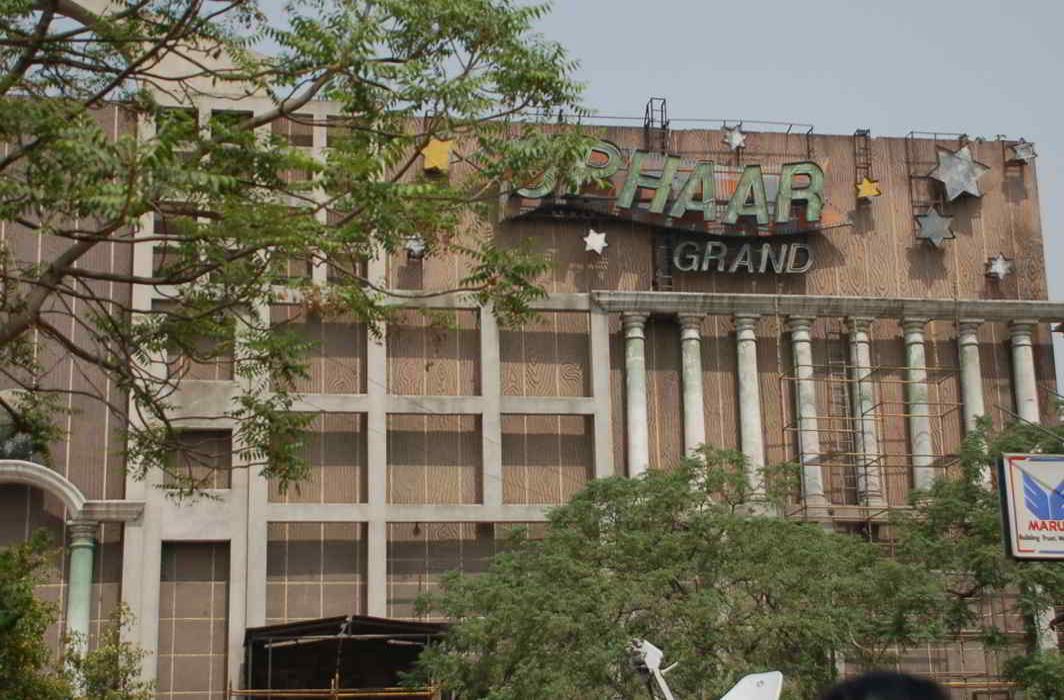 The Supreme Court has dismissed curative petitions against its judgement in the 1997 Uphaar case, sparing real estate barons Sushil and Gopal Ansal further prison term in connection with the tragedy in which 59 people were killed.

A bench of Chief Justice S A Bobde and comprising Justices N V Ramana and Arun Mishra has found no merit in the petitions filed by the Association of Victims of Uphaar Tragedy.

It has also turned down the plea for open court hearing.

The order, which was decided in judges’ chambers, is of February 13 and put out today.

In a 2-1 majority decision in 2017, the court had partially reviewed its 2015 verdict and sent Gopal Ansal back to jail for a year while giving relief to his elder brother Sushil from undergoing prison term considering his advanced age.

In its 2015 judgement, the apex court had held that a penalty of Rs 60 crore was adequate punishment for the two owners of the Uphaar theatre and they were not required to go back to jail. At that time, Sushil was 75 years while Gopal 67.

The two brothers had undergone between four to five months imprisonment during legal battle since 1997.

The Ansal brothers were held guilty of “criminal negligence” in this case and were asked to pay Rs 30 crore each. The money was to be used by the Delhi government for setting up trauma centres or upgrading those already in existence.

In 2007, the trial court had sentenced the Ansal brothers to two years imprisonment, but the Delhi High Court the following year reduced the sentence by half.