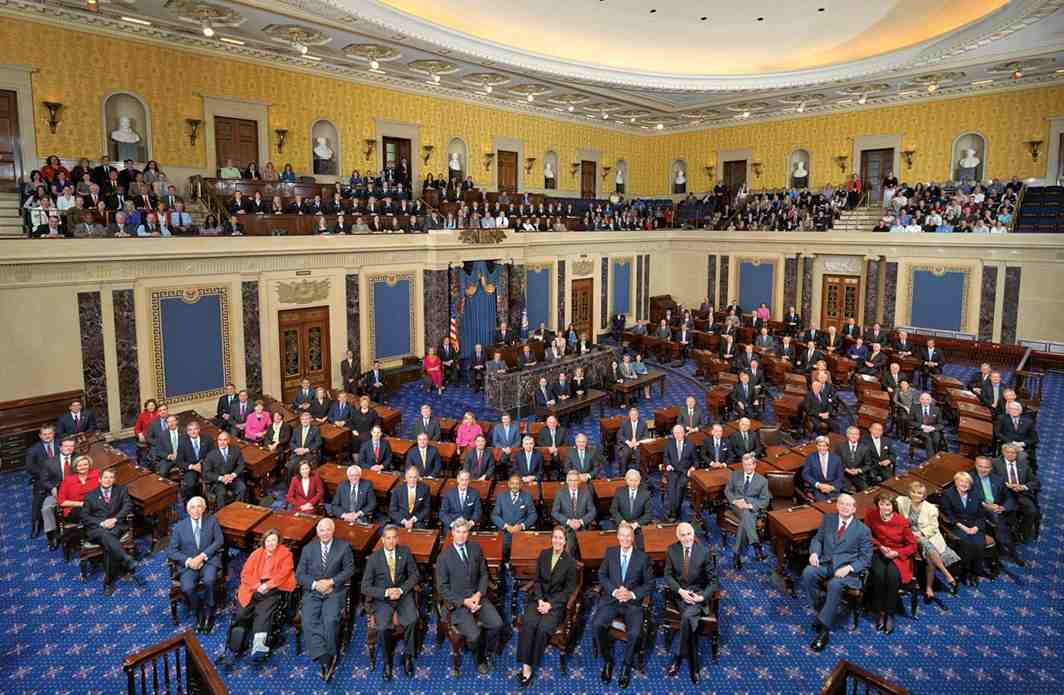 American politicians have written a letter to President Donald J Trump to push Indian Prime Minister Narendra Modi to eliminate restrictions to US trade and investment when they meet for the first time on Monday at around 3.30 pm (1 am Tuesday IST).

The legislators from the Democratic and Republican parties noted in the letter that high-level dialogue with India had failed to eradicate crucial trade and investment roadblocks and India has enforced new ones, say agency reports.

“Many sectors of the Indian economy remain highly and unjustifiably protected, and India continues to be a difficult place for American companies to do business,” the American legislators wrote. They cited a 2017 World Bank report which ranked India 130th out of 190 countries for ease of doing business.

The bipartite economic partnership badly underperforms owing to India’s inability to implement market-based reforms, the legislators pointed out. The barriers covered several spheres including poor protection of intellectual property rights, high tariffs and uneven and non-transparent licensing and regulatory practices, the legislators said. Affected were businesses in solar, IT, Telecommunication and internet.

The lawmakers also draw attention to restrictions on foreign participation in professional services, constraining foreign equity caps for financial, retail, and other major services sectors and barriers to digital trade and Internet services.