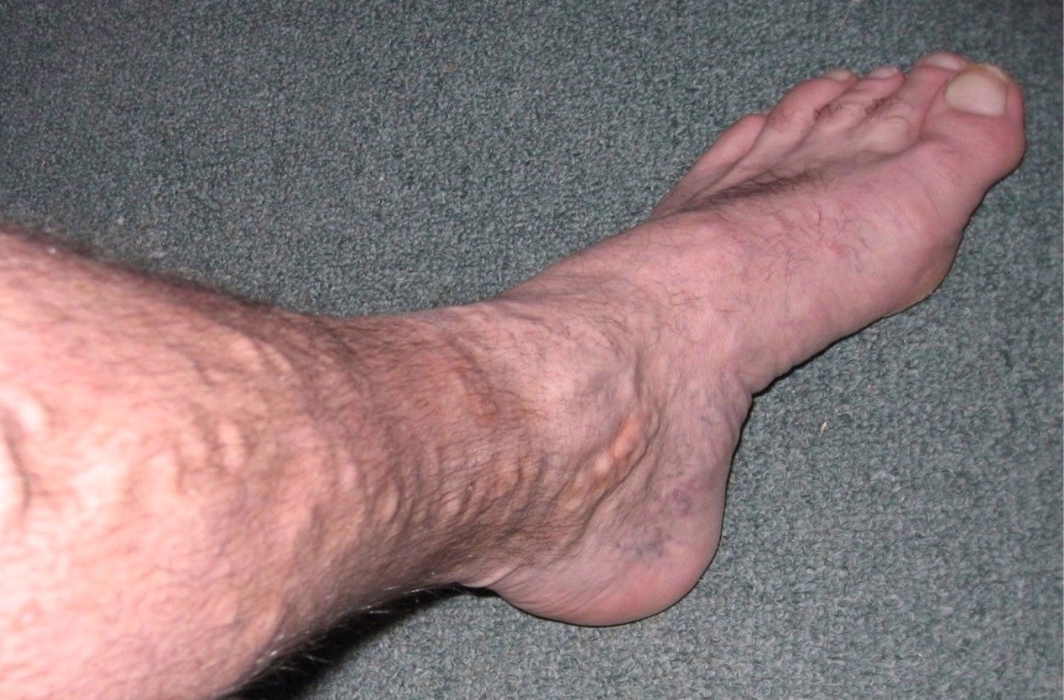 The Delhi High court has ruled that a person suffering from varicose veins cannot be permitted to pursue a career in the military or paramilitary forces.

A bench of Justices Hima Kohli and Pratibha Rani said that the candidate who has varicose veins may be fit for civilian jobs but not for military/paramilitary posts as it “entails working in extreme conditions and involves much more physical activity.”

The court’s ruling comes on a plea by a person who had appeared in the Combined Recruitment Written Examination and cleared it. However, he was declared medically unfit on three conditions namely –varicose vein, tremors (fine) and tachycardia.

The court’s ruling comes while hearing a plea by a candidate who had appeared for the Combined Recruitment Written Examination and cleared it. However, he was declared medically unfit on May 23, 2016 on three conditions namely—varicose vein, tremors (fine) and tachycardia.

The bench also said that “a study on the subject reveals that the patient with varicose veins have pain/heaviness of legs, inability to walk/stand for long hours, itching and leg cramps at night and they can also have dermatitis in the region, which may lead to development of ulcers”.

According to the plea, the petitioner had appeared for the examination for the post of constable in Central Armed Police Forces (CAPFs), National Investigation Agency (NIA) and Special Security Force (SSF) for in 2015.

On being rejected for the three conditions including varicose veins, he underwent treatment for varicose veins at a hospital in Rohtak in May 2016 and was declared to be fit for recruitment to the post of Constable (GD) in CAPFs by the chief medical officer of Jhajjar’s general hospital.

However, despite his appeal to the review medical board post the surgery, he alleged that he was declared unfit without even examining him. Even though he was gradually cleared for the tremors and tachycardia, he was found suffering from varicose veins.

Through his plea in the Delhi High court he had sought to conduct his examination at any reputed hospital like AIIMS which was finally rejected by the court. 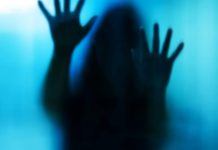