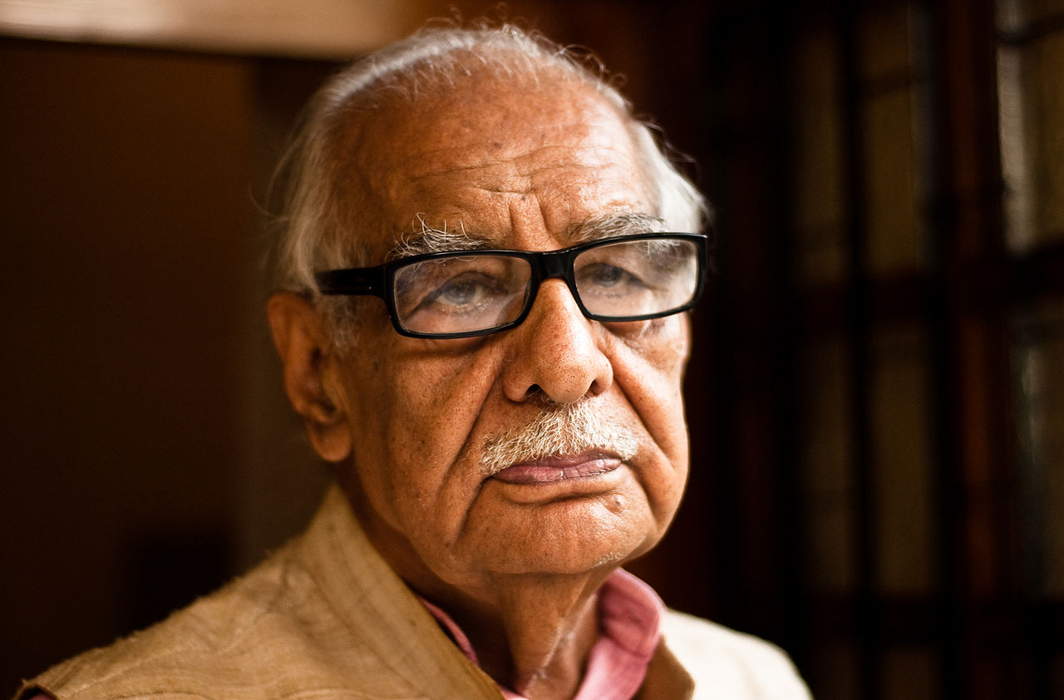 Veteran journalist Kuldip Nayyar passed away on Thursday at the age of 95. A leading columnist, he also wrote several books in a career spanning over seven decades.

Nayyar worked with all the leading dailies The Statesman, Indian Express, The Times and also served as Editor and General Manager of the news agency United News of India (UNI).

Nayyar fiercely opposed Emergency and was jailed for three months. Emergency Retold, Beyond the Lines and India after Nehru were among the critically acclaimed books Nayyar wrote.

Condoling his death, Prime Minister wrote in a tweet: “Kuldip Nayyar was an intellectual giant of our times. Frank and fearless in his views, his work spanned across many decades. His strong stand against the Emergency, public service and commitment to a better India will always be remembered. Saddened by his demise. My condolences.”