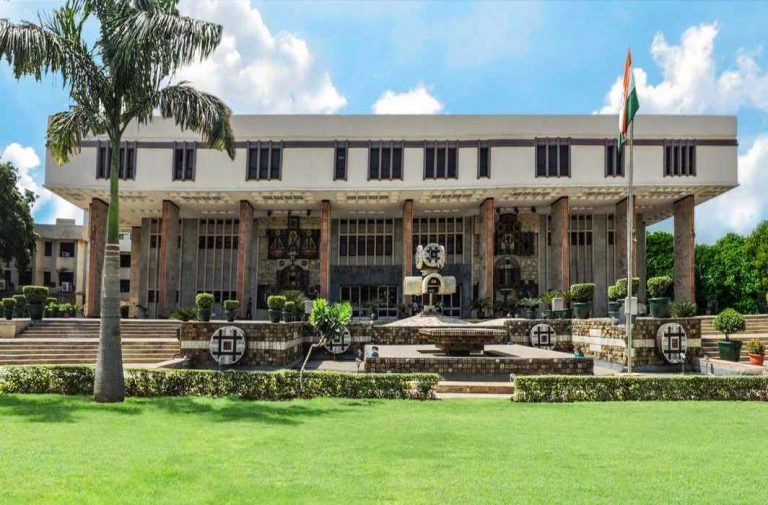 There is another hurdle pending for the Japanese company, because the arbitral award is also under challenge by the Singh brothers at the Singapore Court of Appeals.

The foreign company had additionally claimed Rs 1,000 crores in interest and lawyers’ fees incurred in connection with the proceedings.

The award comes in the backdrop of actions initiated by the Japanese company against the former Ranbaxy promoters with regard to their purchase of a majority stake in the Indian pharmaceutical enterprise for $4.6 billion in 2008.