The committee has been investigating this encounter for eight months now, and there has been no evidence so far in front of the committee, which could have rejected the police version of the ‘encounter’. 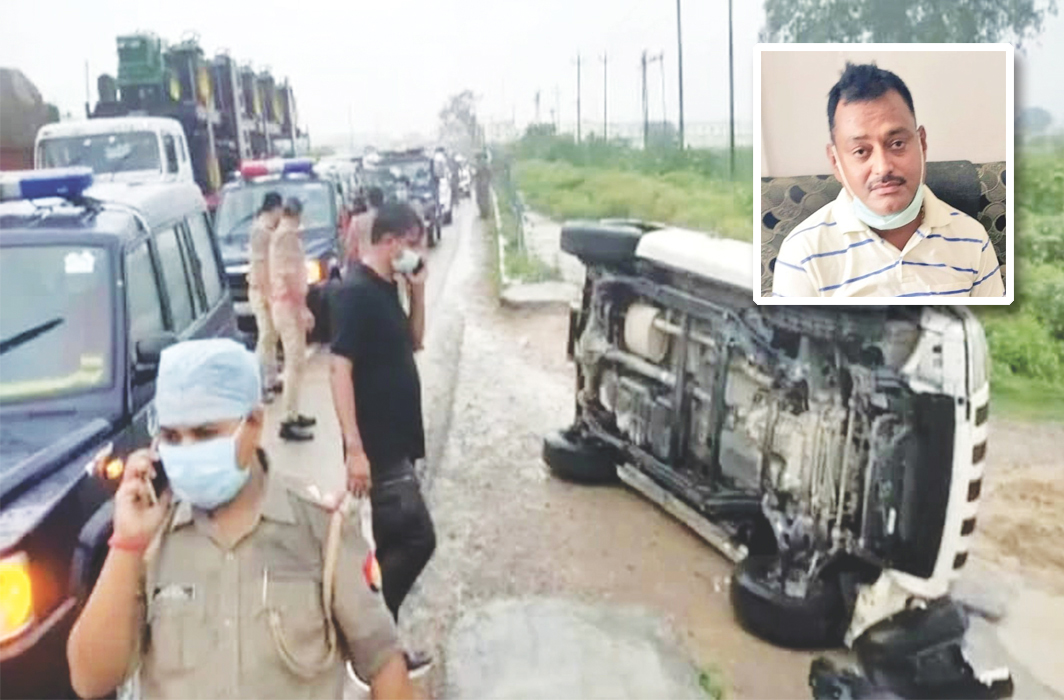 ILNS: The Uttar Pradesh Police seems to have dodged the proverbial bullet in the gangster Vikas Dubey encounter case, as far as the report of the Supreme Court-constituted and Justice BS Chauhan-led investigation committee is considered. It seems that the committee has found no evidence that the UP Police was instrumental in the killing of Dubey.

On the night of July 10, 2020, while the police were bringing Dubey back into UP – from the Ujjain temple, where he was found – Dubey, as per the police, had tried to escape, when he was gunned down. Even media personnel were following the convoy and no journalist from any media house has also come forward to present any comment or evidence against the UP Police.

Even Dubey’s family members have not come forward to make any official comment on the issue that may have cast any doubt on UP Police’s actions. So far, no comments from witnesses who have come forward and presented their points of view, have been against the police.

Did you find apk for android? You can find new Free Android Games and apps.
Share
Facebook
Twitter
Pinterest
WhatsApp
Previous articleSupreme Court lays down guidelines, timeline for judicial appointments to High Courts
Next articleCovid-19: Bombay HC notice to Centre, state on PIL saying only high and mighty get treatment