Vogue article was not just about MJ Akbar but about male bosses in general, Ramani tells court 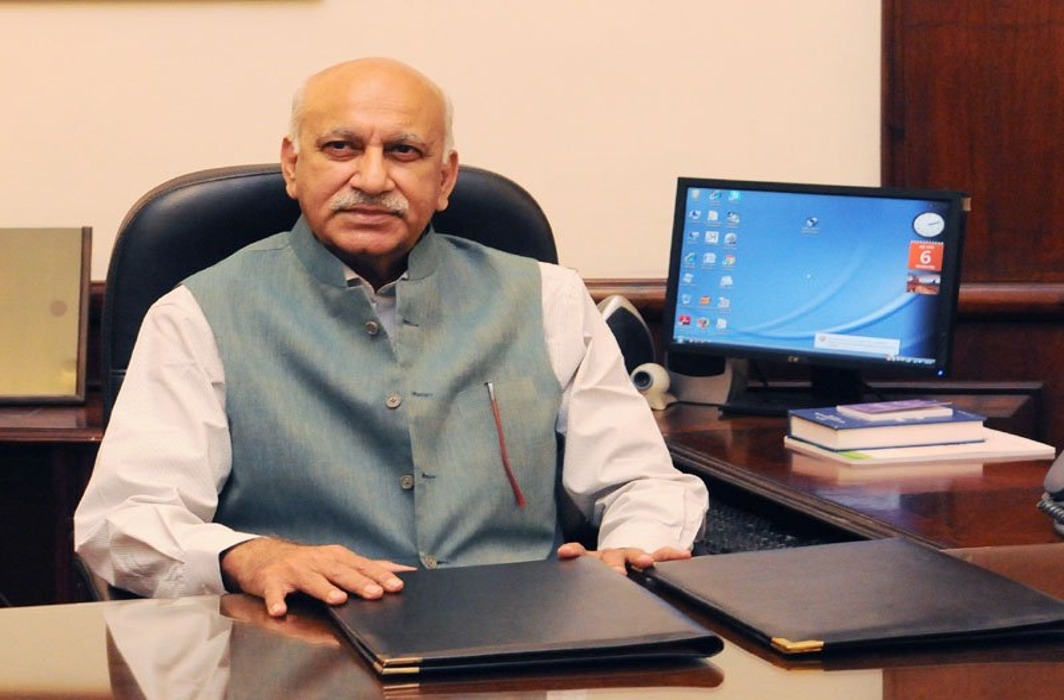 New Delhi: The counsel of journalist Priya Ramani, who has been sued for defamation by former Union minister and editor MJ Akbar, today told the Additional Chief Metropolitan Magistrate at Rouse Avenue Court that Ramani’s article in Vogue dealt not about Akbar alone, but was also about male bosses in general.

Senior Advocate Rebecca John, arguing for Ramani told the court that she agrees that she wrote the article and also owns up to the tweets, it is also true that the article was written in the context of the #MeToo movement and in the backdrop of the Harvey Weinstein revelations that happened in America.

Akbar has sued Ramani, accusing her of damaging his reputation by calling him a sexual predator in her articles. In the last hearing in February, Senior Advocate Geeta Luthra had argued on behalf of Akbar and had given her final arguments, alleging that she defamed him with full knowledge that her actions would harm his reputation.

John today began with a brief recap of the case, informing the court that a complaint was filed by Akbar against Ramani in October 2018. The allegations were based on Ramani’s Vogue article and her tweets.

John highlighted that point that the impugned article isn’t about Akbar alone and deals with both Akbar and other male bosses in general. Talking about the essentials of defamation, John argued that to make an imputation on the character of another when such imputation is made for the protection of a person or in the public good is not defamation. It is also not defamation to question the conduct of any person made in good faith and in reference to a public issue. Ramani, therefore, claims truth made in good faith and for public interest as defence, and if her claims are proven the defamation complaint won’t sustain.

Read Also: Vogue article was not just about MJ Akbar but about male bosses in general, Ramani tells court

The matter will be next heard on September 12.

Did you find apk for android? You can find new Free Android Games and apps.
Share
Facebook
Twitter
Pinterest
WhatsApp
Previous article“To be or Not to be”
Next articleUttarakhand HC grants interim bail to journalist held on sedition charge