Voluntarily Or Under Pressure: MP Speaker Wants Reply From 22 MLAs Who Quit Congress 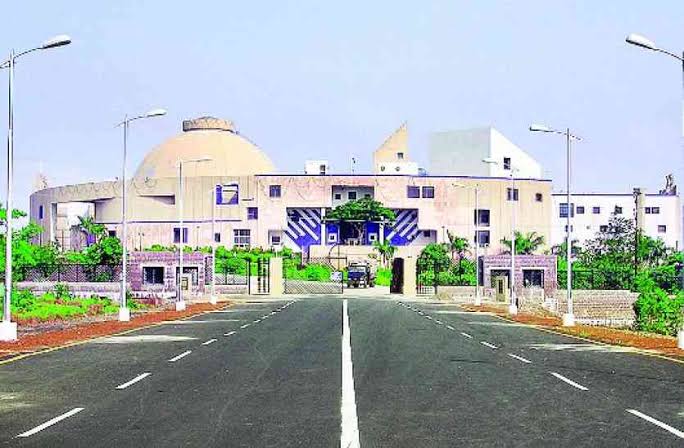 The Madhya Pradesh Assembly Speaker NP Prajapati  has issued notices to the 22 Congress MLAs who have resigned to appear before him by Friday (March 13) to clarify if if they have quit voluntarily or under pressure.

This followed the Congress moving a petition to the MP assembly speaker for disqualification of 6 ministers. Congress has sought that the ministers who sent resignations must be disqualified. “ I am going to summon all Congress MLAs who have sent on their resignations. I will look into their resignations. However, the BJP in Madhya Pradesh has stated that it will seek a floor test on March 16 in the wake of 22 Congress MLAs resigning in the state, agencies reported.

BJP’s chief whip in the Madhya Pradesh Assembly Narottam Mishra told reporters in Bhopal, “Since the government is in minority, we are going to request the governor and the Assembly Speaker for a floor test on March 16 when the state budget session begins.”

The resignation of Congress MLAs has put the 15-month-old Kamal Nath-led government into deep crisis after former Union minister Jyotiraditya Scindia quit the party on Tuesday. The Congress has a wafer thin majority in the 228- member Assembly. Before the rebellion, its tally was 114.

It also has the support of four Independents, two BSP MLAs and one from the SP, but some may now switch sides to the BJP.

If the resignations of the 22 MLAs are accepted, the strength of the Assembly will fall to 206. The Congress will then be left with 92 seats, while the BJP has 107 seats with the magic number for a majority being 104.

Senior Congress leader Digvijaya Singh reportedly said that Speaker Prajapati has issued notices to the 22 MLAs, including six ministers, who have resigned. Digvijaya Singh also sought to know why the MLAs were not meeting the Speaker to submit their resignations.

On Wednesday, the MP Speaker said that he would follow due procedure, examine evidence, and only then decide on the resignation issue of rebel Congress MLAs.