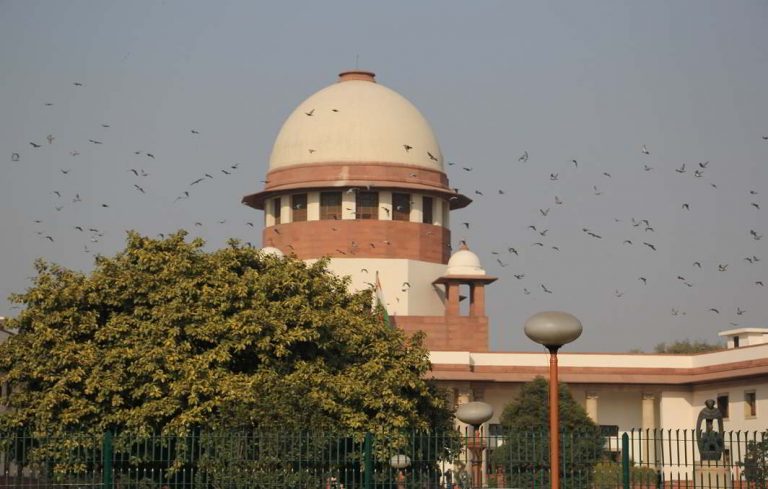 The question is of territory. The court had once suggested that they can come into India, but not on a regular basis. However, the BCI counsel had strongly opposed this. The argument is that international firms are refusing to come under the BCI said the VCI counsel. He said that is they cross their territory they have to take permission from the BCI.

Additional Solicitor General Maninder Singh also opposed, saying: “Some rules have to made in this regard, following which other countries also have to make rules through which we can also practice over there.”

An SLP was filled in 2015 against a Bombay High Court order. Counsel of BCI said he will make index of other countries cases related to this matter and submit it before the bench.

Senior Counsel Maninder Singh requested that rules be framed regarding practicing of foreign law firms and foreign lawyers in India.

The matter has been adjourned to January 15.