The Delhi High Court has deferred its hearing on the appeal filed by WhatsApp and its parent company Facebook against the order passed by the Single Judge refusing to interfere with the Competition Commission of India’s probe for investigation against the platform’s new privacy policy. 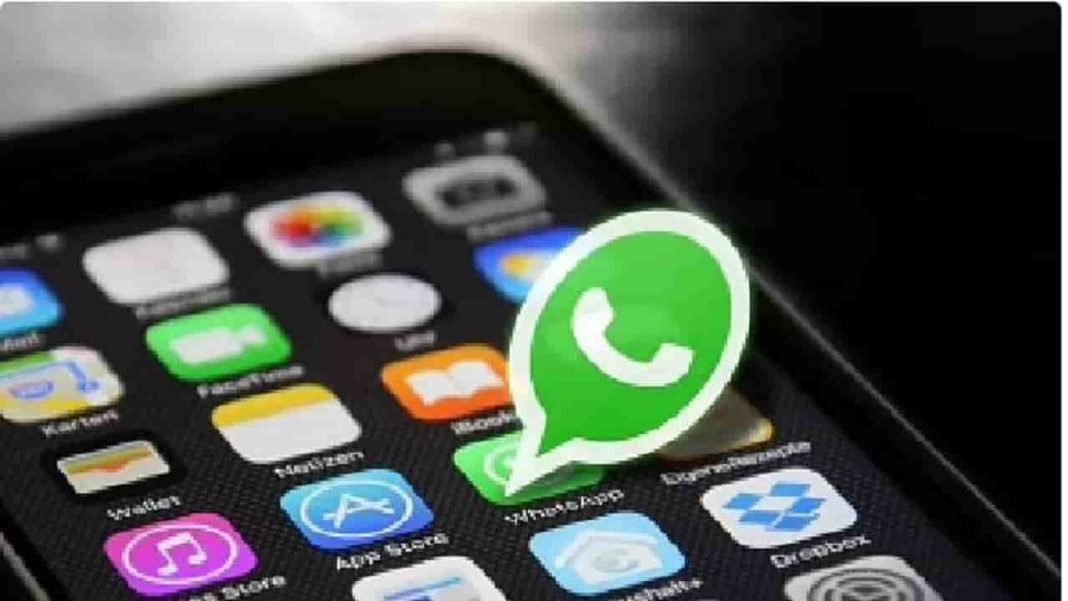 WhatsApp has informed the Delhi High Court on Friday that it has decided not to enforce the new privacy policy till the Personal Data Protection Bill, 2019 comes into effect.

The Delhi High Court has deferred its hearing on the appeal filed by WhatsApp and its parent company Facebook against the order passed by the Single Judge refusing to interfere with the Competition Commission of India’s probe for investigation against the platform’s new privacy policy.

“The difficulty appears to be not only you are collecting all this data but you are also giving it to somebody else without the permission of the person” queried the division bench of Chief Justice D.N. Patel and Justice Jyoti Singh.

The senior counsel Harish Salve, appearing for the WhatsApp, informed that the Court that it is not intending to enforce the new privacy policy till the Private Data Protection Bill comes into existence.

Salve submitted that the enquiry by the CCI is into the implication of the policy. But, when the Government of India, being the administrator, is seized of the issue and has instructed WhatsApp to take off the policy till the law is made, CCI cannot jump the gun and direct enquiry.

He raised question on the the probe ordered by CCI on the ground that if Parliament makes a law and allows it to share data, the CCI cannot then question as to why they are sharing the said data.

Senior Counsel Mukul Rohatgi, appearing for Facebook, also raised objection on the suo motu jurisdiction initiated by the CCI. He submitted that when the aspect of the privacy policy is being examined by both the Supreme Court as well as the Delhi High Court in matters pending before the said Courts.

“Even assuming there is suo-moto jurisdiction, can it be exercised when superior Constitutional Courts are examining all aspects of the policy?” said Rohatgi.

Thereafter, Salve urged the bench to direct the CCI to extend time for furnishing the requisite information as asked by the CCI from July 16 to the end  of the month.

Per contra, Additional Solicitor General Aman Lekhi, appearing for the CCI, submitted that arguments meted out by the senior counsels are contrary to the mandate of the Competition Act. He contended that any submission for extension of time for furnishing the information would mean that the enquiry be stalled. He further submitted even after a report is filed on the basis of the information furnished by the messaging platforms, there will be an enquiry by the Competition Commission.

“So, it is not as if, by filing a reply, anything determinative will actually happen which may affect the rights of any of the parties…” he said stating the reason why the vacation bench did not grant stay on the probe. Furthermore, he contended that there is no obligation upon them under the Competition Act to disclose information as comprehensive as is sought.

The matter will now be heard on July 30, 2021, as the response filed by the CCI was not on record.

The vacation bench of Justice Anup J. Bhambhani and Justice Jasmeet Singh on June 21, 2021, refused to stay the notice dated June 4, 2021, issued by the CCI to WhatsApp seeking information on the platform’s new privacy policy.

Earlier, the division bench of Chief Justice DN Patel and Justice Jasmeet Singh issued notice to the CCI seeking its response on the appeals preferred by WhatsApp and Facebook against the single judge order of dismissal of their pleas challenging the CCI’s order for an investigation into the platform’s new privacy policy.