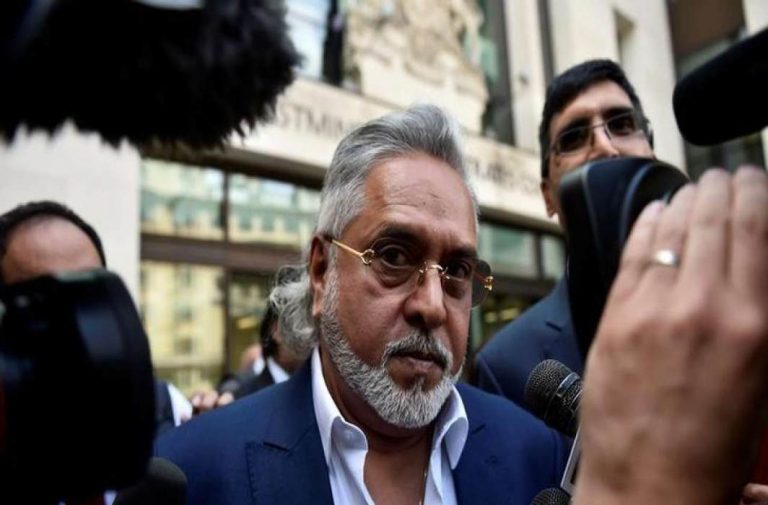 Controversial liquor baron and India’s most famous loan defaulter Vijay Mallya is chairman of the three-decade-old Mendocino Brewing in California, US

The fate of several breweries in the U.S. may be in jeopardy in the wake of the mounting legal issues facing Vijay Mallya, the chairman and indirect majority shareholder of Mendocino Brewing, which owns other breweries throughout the country.

Already, the Ukiah, Calif.-based Mendocino Brewing Ale House, which had been open for more than 30 years, has closed.

Vijay Mallya, who bought the company in 1997 and now lives in London, is battling extradition to India amid fraud and money laundering charges, according to a Press Democrat report.

The brewery is in discussions with an investor to help rescue the company, according to the report.

Past company filings with the U.S. Securities and Exchange Commission detail the company’s cash crunch, the publication reported.

Catamaran Services Inc. in Delaware loaned $2.6 million to Mendocino Brewing over a three-year period through June 2017 in addition to interest costs of $301,686, according to documents cited in the report.

The filings also indicate that Mendocino Brewing would pay a $500,000 promissory note along with interest to Catamaran by Jan. 17, it said.

In a 2016 SEC filing, the company noted it was reliant on Catamaran and United Breweries Holdings, an Indian public limited company where Mallya serves as chairman, for continued debt financing, the Press Democrat added.

Another brewery, Saratoga Brewing Co., located in Saratoga Springs, New York, which is owned by Mallya and Mendocino Brewing, has closed as a repercussion of the Mendocino issues.