Home Top News of the Day news With No Sign Of Thaw In Kerala Governor-Govt Spat, Lone BJP MLA Offers To Mediate 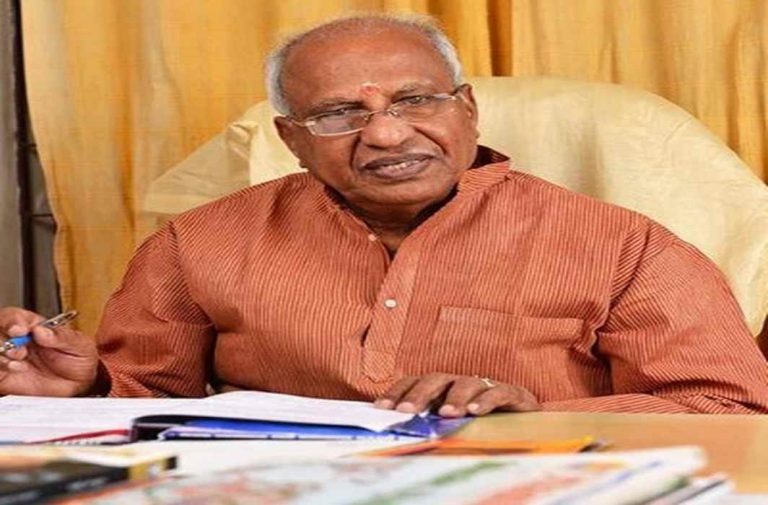 As the spat between the governor and the government of Kerala continued to escalate, the lone BJP member in the 140 member assembly and among its oldest legislators, O Rajagopal offered to step in to defuse the crisis.

He added: “Governor should exercise restraint in the dispute between him and the government. Disputes must be solved behind closed doors. The chief minister and the Governor are administrative centres. Anyone can approach the court. However, other ways should have been sought. Two people The Governor and the chief minister are the two most important centres of governance in Kerala. Both have constitutional duties. Two sitting at the helm of governance should not act like this.”

The tussle between the Governor Arif Mohammed Khan and the government led by the CPI (M)’s Pinarayi Vijayan began after the former charged the government of bypassing constitutional norms by not referring the state government’s decision to challenge the CAA in the Supreme Court to him. Khan said he will not remain a “mute spectator” as he sought a report from it over moving the Supreme Court against the Citizenship law while keeping him in the dark. He said he was not a “rubber stamp” and added that the Raj Bhavan had sought a report from the state Chief Secretary on the matter.

Vijayan was quick to retort.  Taking a dig at the governor, he said “those who are speaking now should take some time off to read that book. (Constitution). Everything is written in it. This is a country where democracy prevails and not the yesteryear’s ‘resident’ who reigned supreme over local kingdoms. No resident is above the Assembly”.

The Kerala assembly had on December 23 last year unanimously passed a resolution in the assembly against the Citizenship Amendment Act (CAA). Two weeks later, the state government approached the Supreme Court against the controversial law.