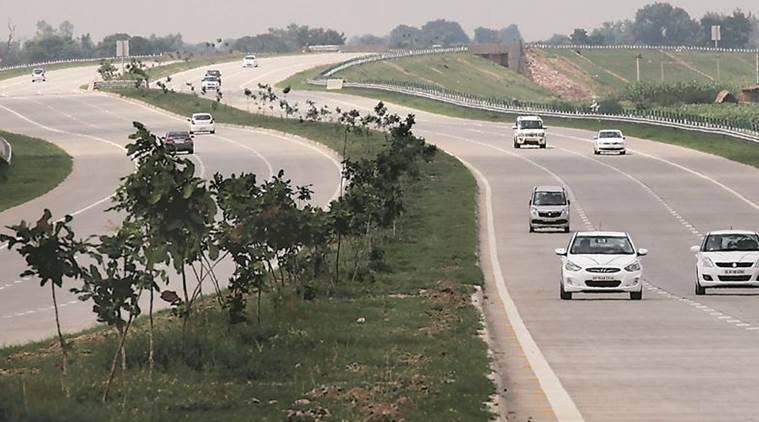 New Delhi (ILNS): In the case of the Yamuna Expressway land scam, the Allahabad High Court has allowed the second bail application of a revenue official accused of acquiring 57 hectares of land in seven villages of Mathura, at cheaper rates, through benami transactions which later, allegedly, was acquired by YEIDA at more than twice the original rate.

Justice Suneet Kumar was informed by the Senior Counsel appearing for the applicant that during trial the prosecution witnesses of the CBI have been examined and he deposed that he is the Manager of Hotel Kapoor Inn, Delhi, since 1995. In the month of January-February 2019, the C.B.I. raided the hotel and arrested the applicant. It is further stated that C.B.I. has also recorded his statement. It is in the backdrop of the statement of witness which urges that the case of the C.B.I. arresting the applicant at Ghaziabad in a trap case, stands demolished by their own witness.

The Counsel of applicant has further submitted before the court that applicant is innocent and has been falsely implicated in the instant case; hence the applicant is entitled to be enlarged on bail; applicant having no other reported criminal antecedent.

The A.S.G.I. has opposed the prayer for bail but could not dispute the aforesaid facts as argued by the counsel for the applicant. He further submitted that the statement the witness cannot be relied upon as he was summoned only to verify the hotel guest register.

After going through all facts and arguments made the bench has held: “Without expressing any opinion on the merits of the case and considering the nature of accusation and the severity of punishment in case of conviction and the nature of supporting evidence, reasonable apprehension of tampering of the witnesses and prima facie satisfaction of the Court in support of the charge, the applicant is entitled to be released on bail in this case.”

Did you find apk for android? You can find new Free Android Games and apps.
Share
Facebook
Twitter
Pinterest
WhatsApp
Previous articleCovid-19 and masks: Can Mumbai’s penal provisions help contain the virus?
Next articleDelhi High Court query: Why can’t Delhi have e-registration of documents like in other states?