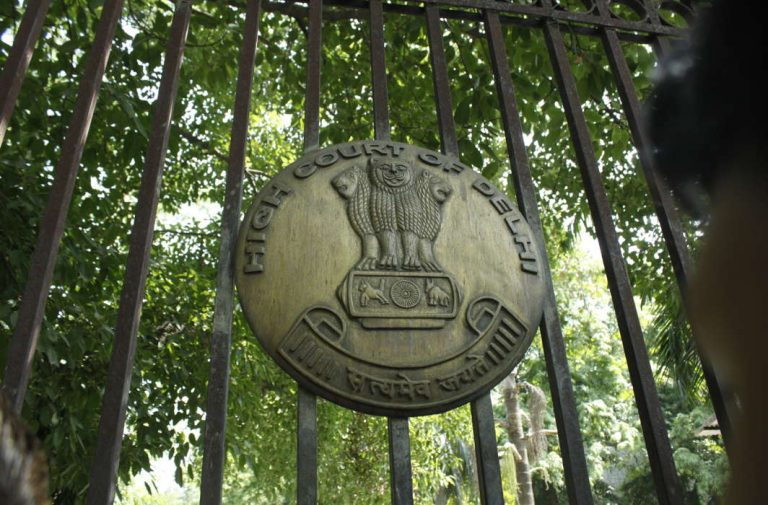 The Delhi High Court on Sunday reserved order on a plea filed by Tihar Jail authorities  challenging the order of the trial court staying the execution of the four convicts in the Nirbhaya case.

At Sunday’s hearing, the counsels appearing for the four convicts argued that the jail manual doesn’t allow execution separately and hence there should be common execution of the convicts.

Here is the summary of the arguments put forth by the counsels appearing for the convicts and by the Solicitor General Tushar Mehta who appeared for the Tihar jail authorities:

Advocate AP Singh: “All the convicts belong to poor families and dalit families.”

Advocate Rebecca John appearing for convict Mukesh: “The petition is not maintainable. Matter is sub judice.  Centre never been a part of execution proceedings and those were only initiated on the behest of Nirbhaya Parents. Death Warrant is exclusive domain of Trial Court. Center has no locus in this case. My review or curative doesn’t got dismissed by the Supreme Court on ground of delay, it was dismissed on merits. So using the strategy delay is false. Even the convicts have constitutional rights and we are only exercising them…why Centre wake up only yesterday what they were doing earlier. Can the convicts be hanged separately by common sentencing order? Trial court has passed the common sentence order it means common execution. There must be affirmative powers to execute me separately which they doesn’t have…prison rules doesn’t allows. Bifurcation is not permissible. Common execution order was passed on 17 Jan despite the fact that mercy petition was rejected for only one of the convicts. Article 21 applies to me even if I am a death row prisoner. All procedures no matter what the stage is must be just fair and reasonable. Home Ministry rules says I have right to file second mercy that is why it is important for me to wait. My legal remedies still not exhausted. Delay in execution has a dehumanising effect but that was in context of delay in deciding the mercy petition according to Shatrughan Chuahan Judgment.”

SG Tushar Mehta: “Centre’s appeal before Supreme Court in Shatrughan Chauhan case has no bearing on the present case as we are seeking society n victim centric guidelines in that from SC. If they have the right to be treated fairly the victim have rights too.”