Accounts which were non-NPAs as of Aug 31, will not attract NPA till further orders: SC 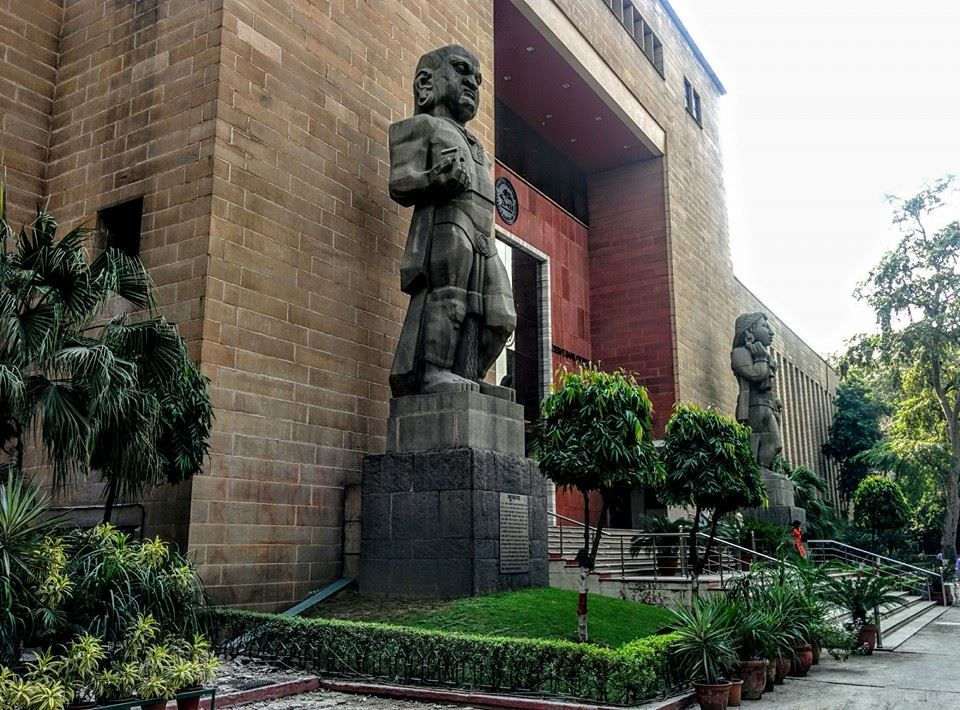 New Delhi: The Supreme Court today has said that accounts which had not been named as non-performing assets (NPA) as on August 31 should not be declared NPA till further orders.

During the hearing today Senior Advocate Harish Salve, submitted that no account shall become NPA atleast for a period of two months. Taking on record his submission the bench of Justices Ashok Bhushan, R. Subhash Reddy and M.R. Shah said,

The top court will continue the hearing on September 10.

The Court was hearing petitions demanding waiver of interest on the suspended EMIs during the moratorium period. The Court, in a day-long session, heard arguments on the question of interest to be charged on interest and the powers of the Centre and the NDMA under the Disaster Management Act to provide relief in regards to loan repayment during the Covid pandemic.

Solicitor General Tushar Mehta submitted that everyone has been impacted by COVID, but the impact has been different for every sector. The effect has been good for Pharma and IT.

Mehta submitted that the banking sector is the backbone of the economy and any decision that could weaken it shouldn’t be taken. The economy shouldn’t become stagnant and a revival scheme is needed. The waiver of interest is not a good decision to take, and the finance minister is in touch with the RBI to come up with measures for revival of all banks.

According to SG Mehta the idea of moratorium was to defer payments due to the burden caused by Covid and the subsequent lockdown, to help businesses manage working capital better. The idea was not to waive interest. The moratorium was granted to prevent classification of companies as NPAs and from September 1, companies will become NPAs only if they don’t pay in 3 months and the beneficiaries of the moratorium haven’t turned NPAs on September 1.

Justice Bhushan observed that the court won’t get into whether measures by the government were correct or not, or how to give relief to various sectors, but only whether certain more measures like the waiver of interest on deferred interest can be considered under NDMA.

Justice Bhushan questioned if under the DM Act something more has to be done by NDMA and other authorities. Their argument is that there has to be sector-wise relief.

Mehta submitted that the RBI circular of August 6 regarding a resolution plan and restructuring of loans adequately takes care of the grievances raised by the petitioners. The banks, under this circular have the power to provide customised relief to the borrowers. As far as the grievance of sector based relief is concerned, the expert committee will come up with sector specific guidelines on September 6.

Senior Advocate Harish Salve, appearing on behalf of the Indian Banks Association (IBA) submitted that individual and industrial problems need to be addressed differently, as a common person’s problems are different from those of the corporates.

With reference to RBI’s circular regarding resolution and restructuring, SG Mehta explained that it makes persons eligible for the benefit as long as their accounts were not in default as of February this year. Harish Salve also explained the circular and said that defaulters from 2019 may seek relief under another scheme, but not under the Covid related scheme. They may seek relief under a general scheme which also may take into account Covid.