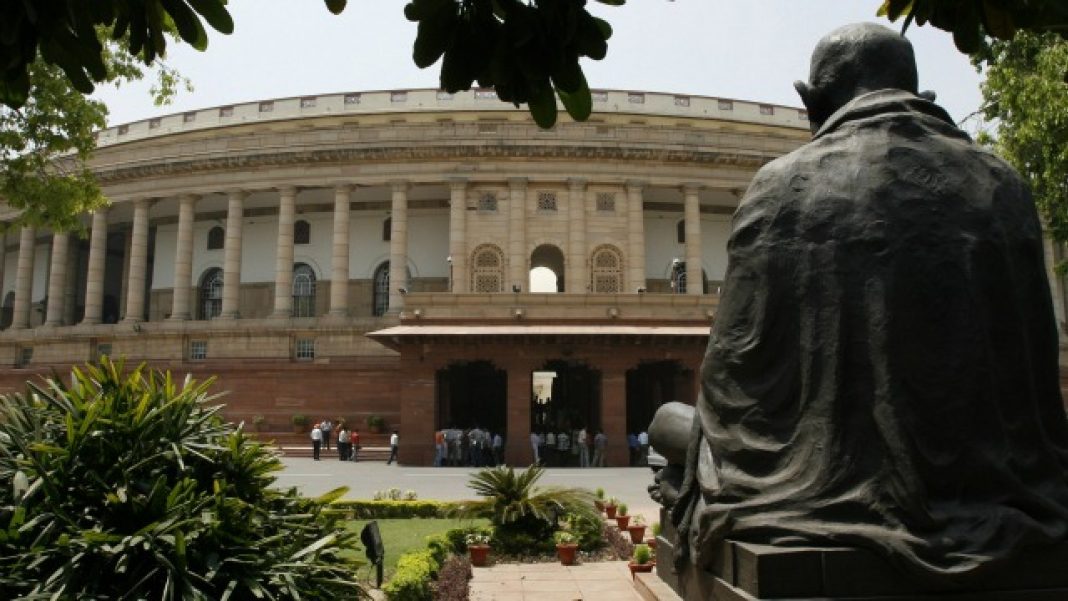 Home Minister Amit Shah has introduced the Citizenship Amendment Bill or CAB in the Lok Sabha, amid stiff opposition and intensifying protests in the Northeast. The Congress charged that the Bill is “nothing but a targeted legislation over minority people of our country”.

Amit Shah said the Bill is “not even 0.001% against minorities”. He said that all questions will be answered and requested the opposition not to walkout of the House.

The contentious Bill, which got the Union Cabinet’s go-ahead last week, seeks to amend the Citizenship Act 1955 so that non-Muslim refugees from Pakistan, Bangladesh, and Afghanistan, who were “forced or compelled to seek shelter in India due to persecution on the ground of religion”, become eligible for Indian citizenship, that too after six years of residence in the country.

The original Citizenship Act stated that individuals seeking Indian citizenship should have lived in the country for 11 of the last 14 years. The Bill also promises protection from proceedings of illegal migration.

There are, however, two exceptions to the Bill. The CAB will not apply to areas under the Sixth Schedule of the Constitution – which deals with autonomous tribal-dominated regions in Assam, Meghalaya, Tripura and Mizoram. It will also not apply to states that have the inner-line permit regime (Arunachal Pradesh, Nagaland and Mizoram). These exceptions didn’t exist in the Bill’s earlier version.

The Bill has been slammed by several opposition parties as “communal and divisive” with the Congress threatening to challenge the proposed legislation in the Supreme Court. “Citizenship can’t be given on the basis of religion,” they say.

Many opposition leaders, including Trinamool Congress chief Mamata Banerjee and Congress leader Shashi Tharoor, have termed the amendment as discriminatory saying “religion can never be a reason for citizenship”. Samajwadi Party chief Akhilesh Yadav has said they will oppose the Bill at all costs.

“If you give citizenship to all communities, we will accept it. But if you discriminate on the basis of religion, we will fight it,” Ms Banerjee has warned.

Shiv Sena, the BJP’s partner for over three decades before they parted ways following power tussle in Maharashtra, is also calling the Bill “vote bank politics”.

In an editorial in its mouthpiece Saamana, the Shiv Sena has questioned whether “selective acceptance” of Hindu illegal immigrants will act as a trigger for a religious war in the country.

The opposition, sources say, has decided to demand that the Bill be sent to a select committee for scrutiny.

The North East Students’ Organisation has announced an 11-hour shutdown on Tuesday against what they call an attempt to destroy the Assam Accord of 1985, which fixed March 24, 1971, as the cut-off date for deportation of all illegal immigrants irrespective of their religious background. Several markets are already closed in Guwahati amid shutdown calls by various organisations.

While the All India United Democratic Front (AIUDF) is protesting at Jantar Mantar, Badruddin Ajmal, its MP from Dhubri (Assam), is voicing the front’s opposition to the Bill in the Parliament premises.

The CAB has been one of the key election promises of the BJP both in the 2014 and 2019 Lok Sabha polls.

Union minister Prakash Javadekar has assured that the government has taken care of the interests of everyone. “People will welcome it as it is in the interest of the nation,” he told reporters.

The Narendra Modi government had introduced the bill in its previous tenure too, even gaining the Lok Sabha’s approval, but could not introduce it in the upper house due to protests in the northeast. The legislation eventually lapsed.

In the second attempt, the draft legislation is expected to again sail through Lok Sabha, where the BJP has a majority and is unlikely to face serious hurdles in Rajya Sabha as the ruling party has often managed the support of parties like the BJD, TRS and YSR Congress for its flagship agenda.

The NDA’s current strength in Rajya Sabha is 102 including the BJP’s 81. Of the 245-member Rajya Sabha, the current strength is 238 for which 120 is the majority mark. The BJP is looking to garner the support of AIADMK, which has 11 members; BJD, 7; TRS, 6; YSRCP, 2, and two Independents.

The Janata Dal (United) or JD (U), a BJP ally which had walked out of the House when the Bill was passed in the Lok Sabha, will support the Bill after an assurance from the Union home minister that the centre will safeguard interests of the Northeastern states.

Similarly, the BJD is ready to back the new Bill since it exempted tribal areas in the northeast region, sources said. 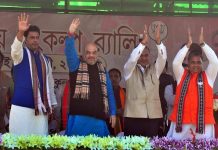 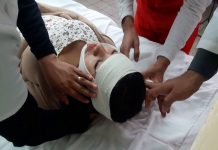 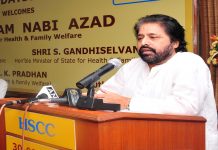 After ‘Tapas’, Now CBI gets ‘Sudip’