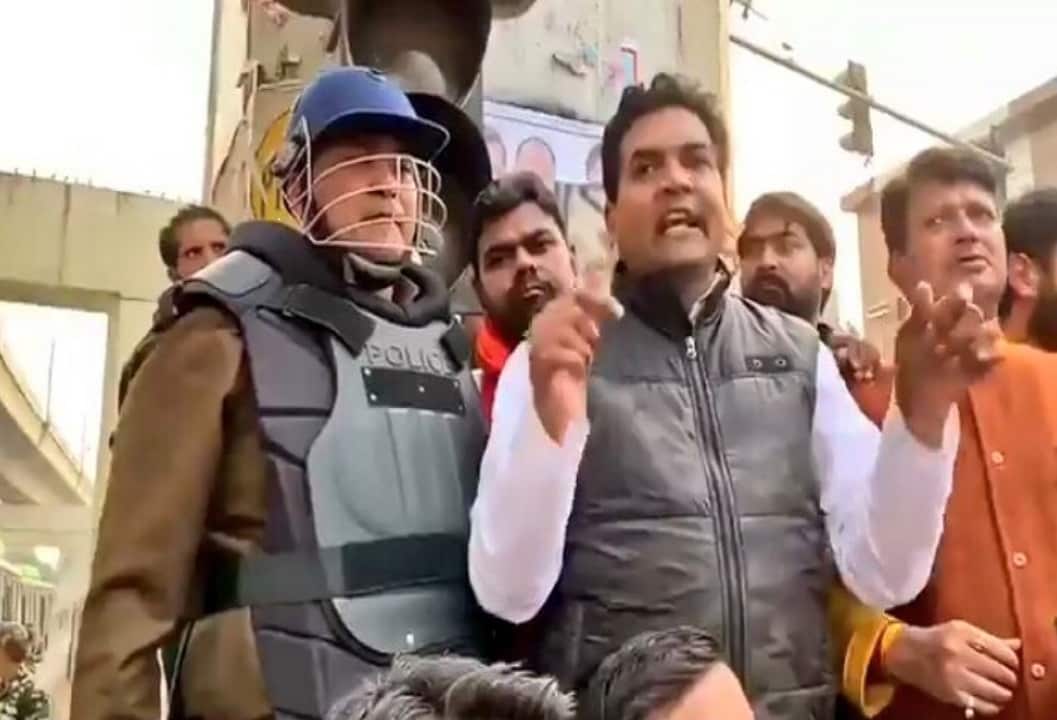 The Delhi Police yesterday (July 14) submitted before the Delhi High Court that no actionable evidence has surfaced that could indicate any role played by BJP Leader Kapil Mishra, Anurag Thakur and Parvesh Verma in instigating and/ or participating in the Delhi riots.

The affidavit, affirmed by Rajesh Deo, deputy commissioner of police, legal cell, police headquarters, has been submitted before the division bench of the court on behalf of Delhi Police. The affidavit is in response to the petitions filed seeking registration of FIR for instigating riots through speeches or statements.

The affidavit further stated that contrary to what has been alleged by the petitioners, Delhi Police acted fairly and in accordance with law while investigating the Delhi riot cases.

On the averments made in the petitions, the affidavit states that the petitioners are trying to mislead the court with the use of the terms such as ‘political vendetta’, ‘state-sponsored pogrom’, ‘persecution’ and ‘malicious prosecution’ etc. The petition also says that clearly it appears to be part of some undisclosed agenda when facts clearly show otherwise and clearly reflect lack of bonafides.

The affidavit also grandly claims: “The present petitions are a blatant attempt of ‘suppressio very (suppression of truth), suggestio falsi (suggestion of something which is untrue)’, and are, therefore, liable to be dismissed at the outset without any further enquiry either as prayed for by the petitioner or otherwise.”