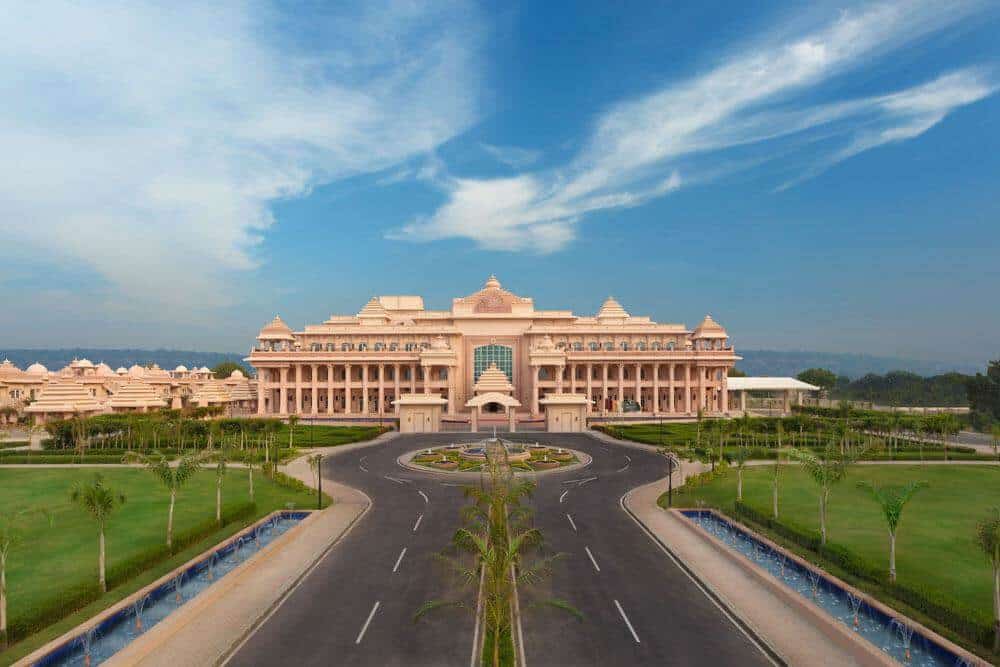 As Rajasthan’s political horizon gets murkier, a new angle was added. It was learnt that a personnel of Rajasthan Police’s Special Operations Group started off for the grand resort in Manesar, near Delhi, where Sachin Pilot and his group 18 of disgruntled MLAs have holed up.

The Congress’ target is Bhanwar Lal Sharma, who, according to the Congress party, was heard on tape discussing bribes from the BJP as part of a conspiracy to bring down the Ashok Gehlot-led Rajasthan government.

The legislators have been camping at this resort since the weekend. Hours before hearings stated at the Rajasthan High Court, the party released transcripts of some audio conversations at a press conference. This, they said, were about alleged deal-making between rebel MLAs and the BJP.

The party also suspended two rebel MLAs and demanded an investigation and police cases against MLAs allegedly caught on tape.

The party’s leader and spokesperson Randeep Surjewala said: “The Modi government and BJP are conspiring’ to grab power instead of fighting the coronavirus pandemic. Sachin Pilot should clarify his stand.”

It may be recalled that earlier in the day, two FIRs had been lodged by Rajasthan Police on a complaint lodged by the Congress. Congress spokesperson Randeep Surjewala had earlier in the day demanded the arrest of union minister and BJP leader Gajendra Singh Shekhawat and rebel Congress MLA Bhanwarlal Sharma.