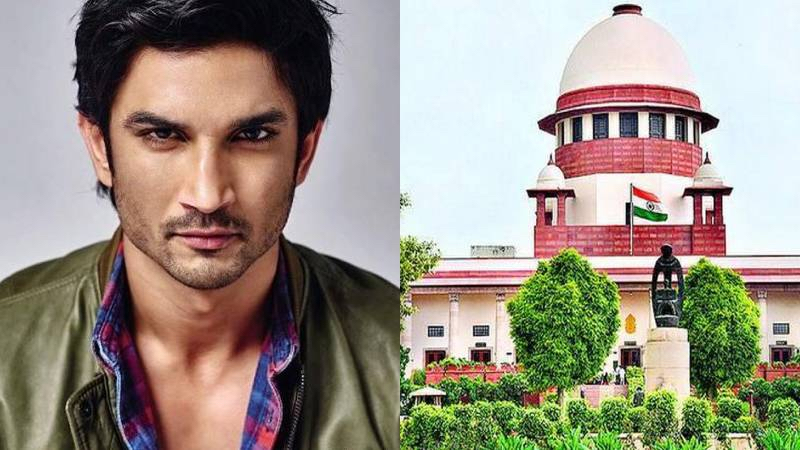 New Delhi: The Supreme Court today said that the Bihar government was competent to request the Central Bureau of Investigation (CBI) for transfer of investigation of the mysterious death case of Sushant Singh from Mumbai Police.

The bench also held the FIR registered at Patna to be within jurisdiction.

The Court said, “The actor Sushant Singh Rajput was a talented actor in the Mumbai film world and died well before his full potential could be realised. His family, friends and admirers are keenly waiting the outcome of the investigation so that all the speculations floating around can be put to rest. Therefore a fair, competent and impartial investigation is the need of the hour. The expected outcome then would be, a measure of justice for the Complainant, who lost his only son.”

Equally importantly, when integrity and credibility of the investigation is discernible, the trust, faith and confidence of the common man in the judicial process will resonate. When truth meets sunshine, justice will not prevail on the living alone but after Life’s fitful fever, now the departed will also sleep well. Satyameva Jayate, Justice Hrishikesh Roy.

The Maharashtra government has been directed to comply with the court’s order and assist the CBI in the said investigation if required.

The bench, however, refused the plea of the Maharashtra government to challenge the order of transfer of case to the CBI. The CBI has been directed to register a fresh case if required.

The order has been passed in a plea filed by Rhea Chakraborty seeking transfer of Sushant Singh Rajput death case from Bihar Police to Maharashtra Police. However, the actress did not challenge the request of Bihar government to transfer the case to the CBI.

The bench had reserved its order on August 11 while asking all the parties to submit their written submissions by August 13.