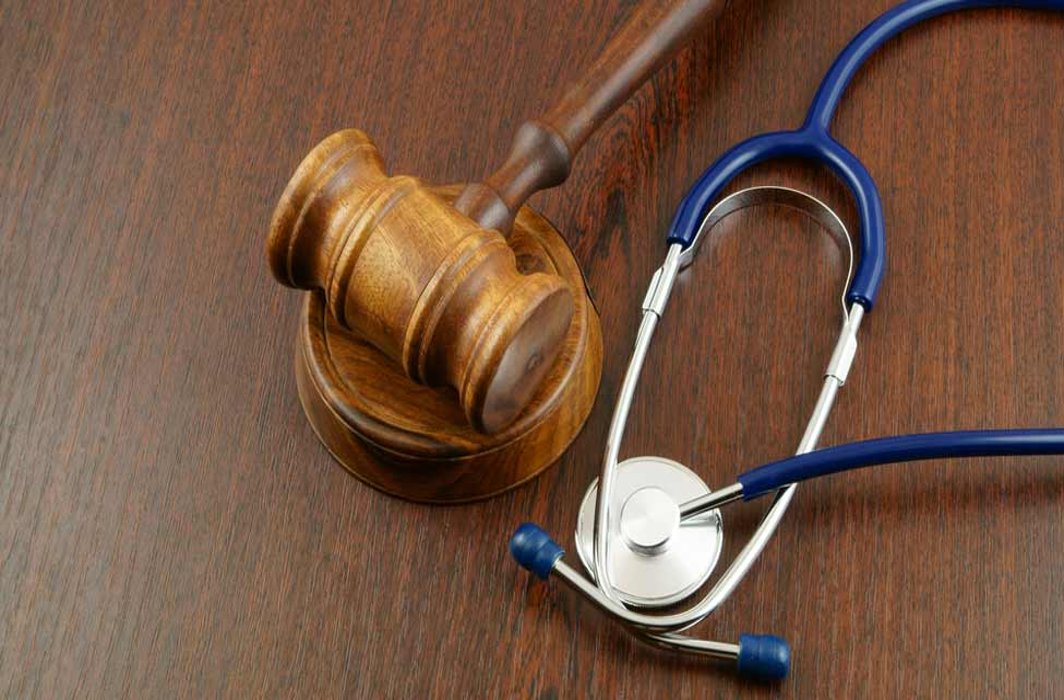 New Delhi: The Supreme Court today disposed of the petition filed by Dr Arushi Jain, seeking separate residential facilities, closer to hospitals, for doctors treating patients affected by the novel Coronavirus and better health facilities for frontline workers and granted liberty to the petitioners to approach the Delhi High Court for further relief.

Senior Advocate K.V. Vishwanathan submitted before the bench of Justices Ashok Bhushan, R. Subhash Reddy and M.R. Shah that the quarantine period of doctors and health workers which is to be treated as “on-duty” in terms of the last order must not be taken into account prospectively. He also brought up the issue of non-payment of salaries.

The court explained that suo motu proceedings have already been taken up on this issue by the Delhi High Court and on this, amounts have been released.

The bench further refused to pass a generic order on quashing of cases against ASHA workers and healthcare professionals over their protests, reportedly demanding salaries. The bench observed that such general directions cannot be passed since every case may have different facts.

The bench was hearing an IA filed by United Residents and Doctors Association in the Dr Arushi Jain’s petition.

In the previous hearing the bench was informed that the frontline doctors who were under quarantine were not paid salaries for the said period and were regarded as off duty. The bench accordingly directed the Centre to ensure that salaries to frontline healthcare workers battling Covid19 are paid on time.

Accordingly, the Ministry of Health & Family welfare also put on record an affidavit stating that after consulting the Department of Personnel and Training, it has decided that the quarantine period of doctors and healthcare workers needs to be treated as on duty.