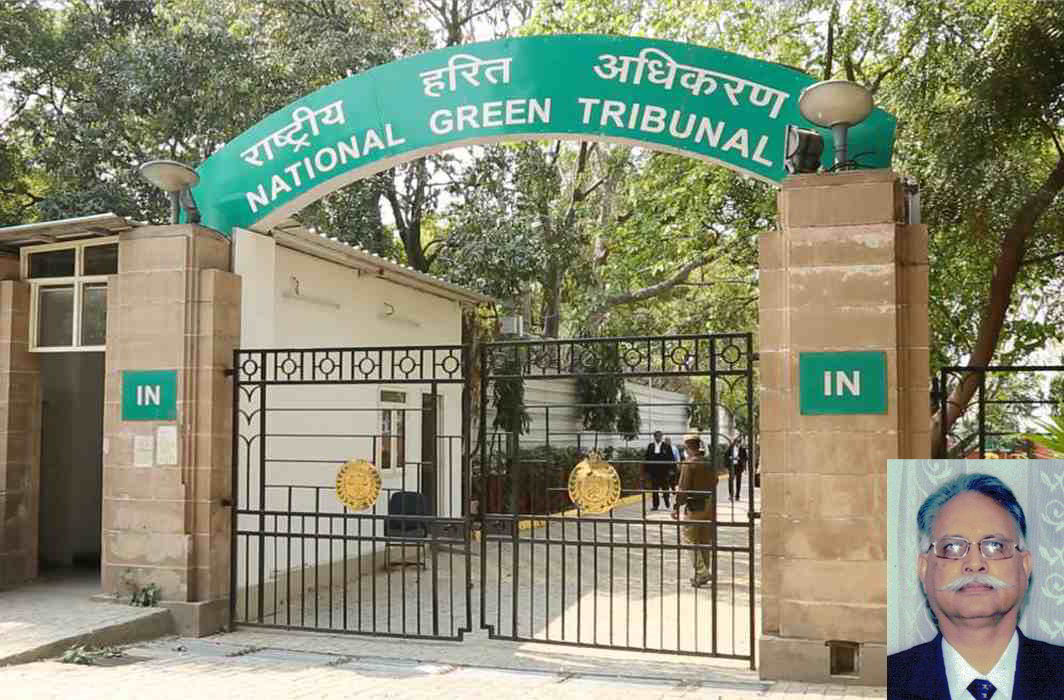 The authorities have been instructed by the National Green Tribunal to seal all illegal commercial borewells in Noida.

The builders or project proponents have been directed by the Tribunal to pay interim compensation of at least 0.5 percent of their project cost.

A petition was been heard by the green panel regarding the illegal extraction of groundwater by 40 builders in Noida.

As per the petition, the authorities have failed to prevent illegal commercial extraction of groundwater, which has resulted in depletion of water level.

A bench comprising of Chairperson AK Goel, Justice Sudhir Agarwal and expert member A Senthil Vel said that it is detrimental for the environment that the unregulated extraction of groundwater continues.

The bench also said that this was violation of the directions issued by the Supreme Court.

The bench, also said that there should be said regulation on extraction of groundwater for the conservation and we should ensure adequate replenishment.

The bench added that the reports do not show whether the extent of extraction of groundwater is within the permitted limit or not.

The Court said that, it is very inappropriate that even after notices , being served, only one builder had appeared before the tribunal, the bench said adverse inference was to be drawn against the remaining builders.

The bench has also said that builders would be provided with an opportunity to show permission along with the extent of extraction and replenishment,

The green panel has said that we issue directions for sealing all illegally operating borewells and recovery of compensation for illegal extraction of groundwater.

The builders have been told to deposit the compensation within a month, failing which the district magistrate concerned is free to take coercive measures, the tribunal said.

The tribunal added that final compensation has to be assessed by a joint committee comprising the regional director of the Central Ground Water Board and it may continue the work of inspection of the remaining projects and adopt the same course of action as in the present matter and cover the action taken in the next report.