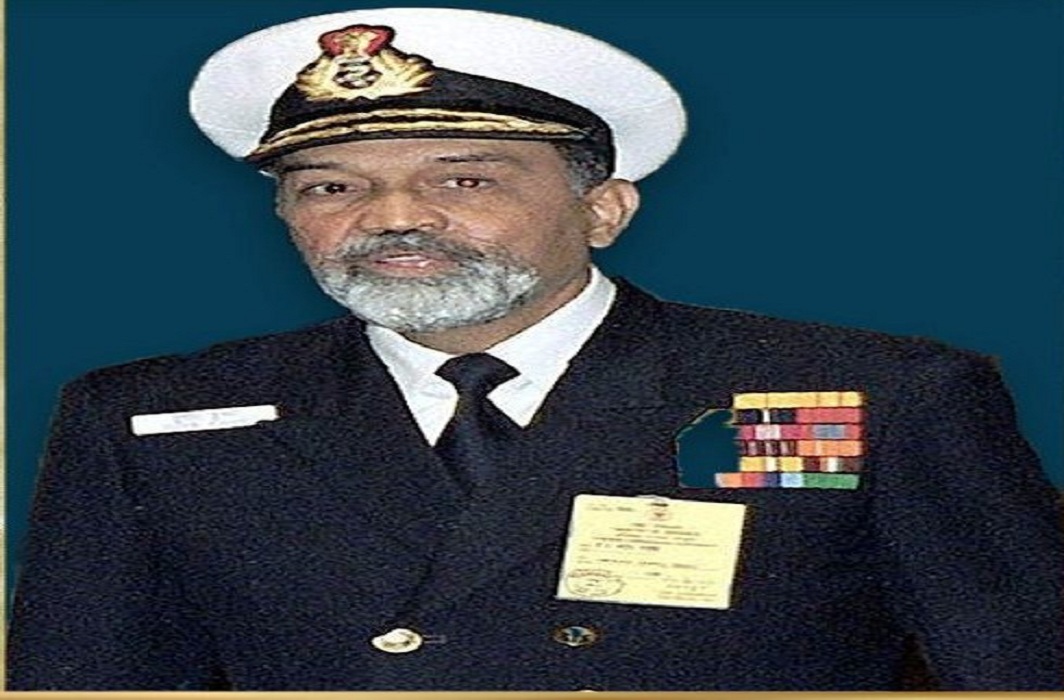 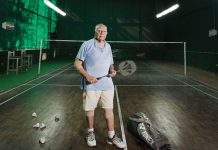 “God Will Have a Tough Time After My Death…” 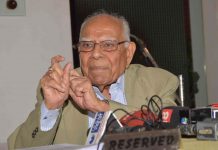 My experiences with Ram Jethmalani, ‘Beauty of a Soul’