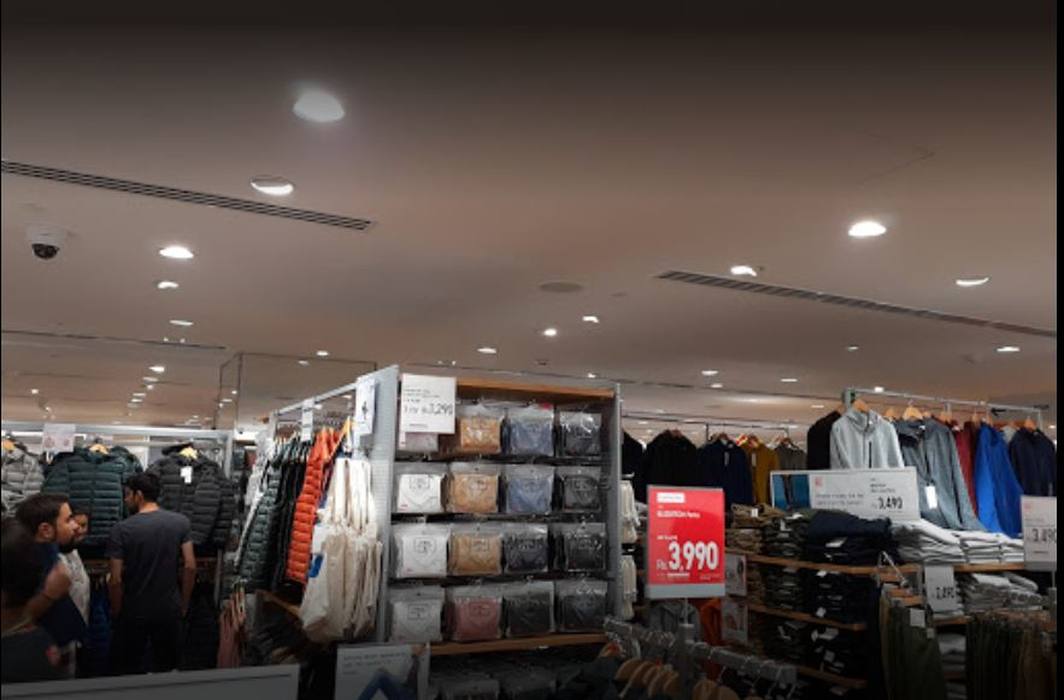 What makes a brand accessible and yet unique? The answer: Uniqlo. Uniqlo is a Japanese brand that retails what is known in the industry as fast fashion, a trend perfected by such brands as Zara, Mango, Gap and H&M, to name just four. They have all been in India with varying degrees of success but along comes Uniqlo and shows what it takes to be different and irresistible to the millennials. Uniqlo has just set up shop in India, at the Ambience Mall in Vasant Kunj and when I checked it out last Saturday, it was like rush hour on the Metro. Hip young couples were dodging each other in their eagerness to grab items of their choice, the cash counters had lines as long as the ones before banks post-demonitisation and the Japanese owners were laughing politely all the way to the bank. The three-tiered store clocked Rs 2 crore in the first two days after opening and the crowds still keep streaming in. Ironically, right opposite was Swedish fast fashion retailer H & M, where the same millennials were shopping at before its Japanese competitor opened last month.

So what makes Uniqlo so… well, so fashionable? Like Japanese car brands Toyota and Honda, Uniqlo has managed to build a reputation for durability, something not generally associated with fast fashion. That means clothes are not just affordable but also non-disposable, which makes it distinct from the buy-wear-discard cycle that defines fast fashion. What males Uniqlo stand out is also its use of patented technology. The brand’s best selling items are its puffer jackets which were flying off the shelves when I was at the store. They are insulated with ultra-light down that makes them less bulky and easier to pack, but without sacrificing warmth. Everyone I know has a Uniqlo puffer jacket or coat, bought on their travels, and they appeal to men, women and kids. Now, the entire range is available here and with prices ranging between Rs 2000 to Rs 9000 for the ultra fashionable hooded jackets, they are pretty much a steal.  The technology—HEATTECH—is an innovative insulating system and is woven into a variety of Uniqlo products, making them more comfortable and light. The Japanese are great believers in brand identity, a bundle of mental and functional associations with the brand which provide familiarity but also a Unique Selling Point which is not replicable. The success of its Ambience Mall store has encouraged the company to plan two more outlets in NCR, one in an existing mall in Saket and anther already operational in Gurgaon’s CyberHub. Most fast fashion brands are one-stop shops for hyper-trendy items which quickly become dated as fashion changes. Uniqlo has managed to create fashionable, and affordable, garments and accessories that seamlessly merge quality, style, and status. India is quite late coming to the Uniqlo party—the first store outside Japan opened in 2002—but now it’s here, the millennials are gathering for the kill.