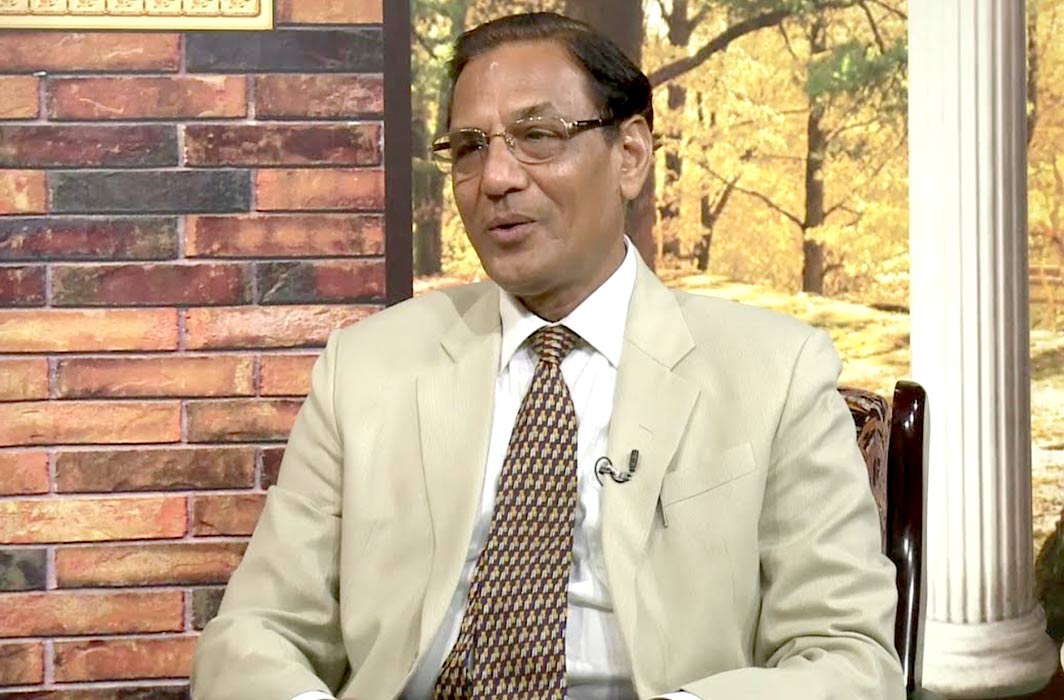 As the Lokayukta of Rajasthan, Justice (Retd) Sajjan Singh Kothari wasn’t particularly a favourite of the state’s last chief minister Vasundhara Raje. For it was Kothari who had found Raje guilty of misuse of power during her first tenure as the chief minister between 2003 and 2008 and recommended that 25 government servants, who were known to be close to her, were also guilty of misuse of power and should be punished. Yet, Kothari was pleasantly surprised when the Raje government last year extended his tenure in office by three years. Thus Kothari was eventually rewarded.

The ironies don’t end there. It was during the fag end of his last regime in 2013 that the then and current chief minister of the state Ashok Gehlot appointed Kothari to the high office with the usual tenure of five years. But now his government suddenly seems to have discovered that the Lokayukta has overstayed in office and there was a need to get rid of him. In a swift move, the government made amendments in the Rajasthan Lokayukta and Uplokayukta Act 1973, through an ordinance. The move came shortly before Justice Kothari’s original five-year tenure was to end.

The notification reversing the BJP government’s decision was issued after Governor Kalyan Singh gave his assent to the new ordinance. The ordinance stated that the Lokayukta “shall be deemed to have demitted the office with immediate effect from [its] commencement”.

The move surprised Kothari as he was expecting a dream three years of an extended run. But the ordinance issued by the last government extending his term by additional three years was amended in such a a way that it deprived him of that. Now, a new Lokayukta will have to be appointed which would be done only after the general elections are over.

It was on March 22, 2018 that the Raje government issued an ordinance relating to the tenure of the Lokayukta—to increase it from five to eight years. Further, the amendment stated that till a new Lokayukta was appointed, the previously appointed Lokayukta will continue to hold office.

The move to give Kothari another three years had surprised many. It was even criticised by several BJP legislatures as Justice Kothari had received 1,828  complaints against officials who served the Raje government between 2003 and 2008. Acting on the complaints, the Lokayukta had ordered that in 28 cases of land use and in 10 cases of land allotment powers were misused. The Lokayuta ordered that Rs 20.37 crore be recovered from officials for misusing their power. It was a landmark order and shook the bureaucracy.

Justice Kothari had a distinguished record as a Lokayukta and during his tenure from March 2013 to  March 2019, the Lokayukta’s office received 28,581 complaints and it disposed of 28,524 of them, which was a record of sorts. Never before in the 45-year-old history of the Lokayukta, such a large number of complaints had been disposed of.

Always very sensitive and responsive to public grievances during his tenure, Justice Kothari took cognizance on his own in 180 cases and after an investigation found a large number of officials guilty and they were punished. In all, redressal was done to 2,876 complaints received from the general public, and in 1,328 cases, the Lokayukta recommended disciplinary action against erring officials.

For the first time, the state governor Kalyan Singh asked the Lokayukta to inquire into the irregularities committed in the appointments in various universities. The Lokayukta after conducting investigations submitted its report to the governor.

During the Raje regime, the mega bribery case relating to corruption in the mines department shook the government, leading to the arrest of the principal mining secretary, Ashok  Singhvi, IAS. Following this busting of the corruption in the mining department, the Lokayukta received 1,600 complaints relating to mines. The Lokayuta after an inquiry found that out of the 59 officials who were inquired, 38 were involved in corruption and 16 lower level officials were also  involved. The Lokayuta found that the scam in the mining department had caused a revenue loss of Rs 16,000 crore to the exchequer.

The big question being asked in the corridors of power is: Why did the Congress government remove a Lokayukta that was its own appointee in 2013 so unceremoniously? Could it be that the Gehlot  government smelt that Justice Kothari would be a hard nut to crack  and his honesty and efficiency could lead  to trouble? The answer may not be long in coming.

Lokayukta in states are like ombudsmen who are vested with authority to investigate allegations against officials on issues like corruption, favouritism, nepotism, injustice and other grievances. But the Lokayukta cannot investigate against judges, speaker, chairman, accountant general, chairman and members of the state public service commission, and judges of civil and criminal courts. The Lokayukta receives the petition from the public and conducts inquiries. It has the power to raid on houses and offices of corrupt officials.

The Lokayukta are appointed for five years or till he becomes 70. His salary is equivalent to the chief justice of India and the salary of its members is equivalent to Judge of the Supreme Court. They can be removed from office by the governor on the charge of misbehaviour or incapacity. The removal has to be supported by a two-thirds majority in the state legislatures.

There are several matters which can be probed by the Lokayukta. Subject to the provisions of the concerned Act, the Lokayukta may investigate any action which is taken by or with the general or specific approval of chief minister, a minister, a member of the state legislature, the chairman, vice-chairman or a member of an authority, board or a committee, etc.