America votes: The day of reckoning 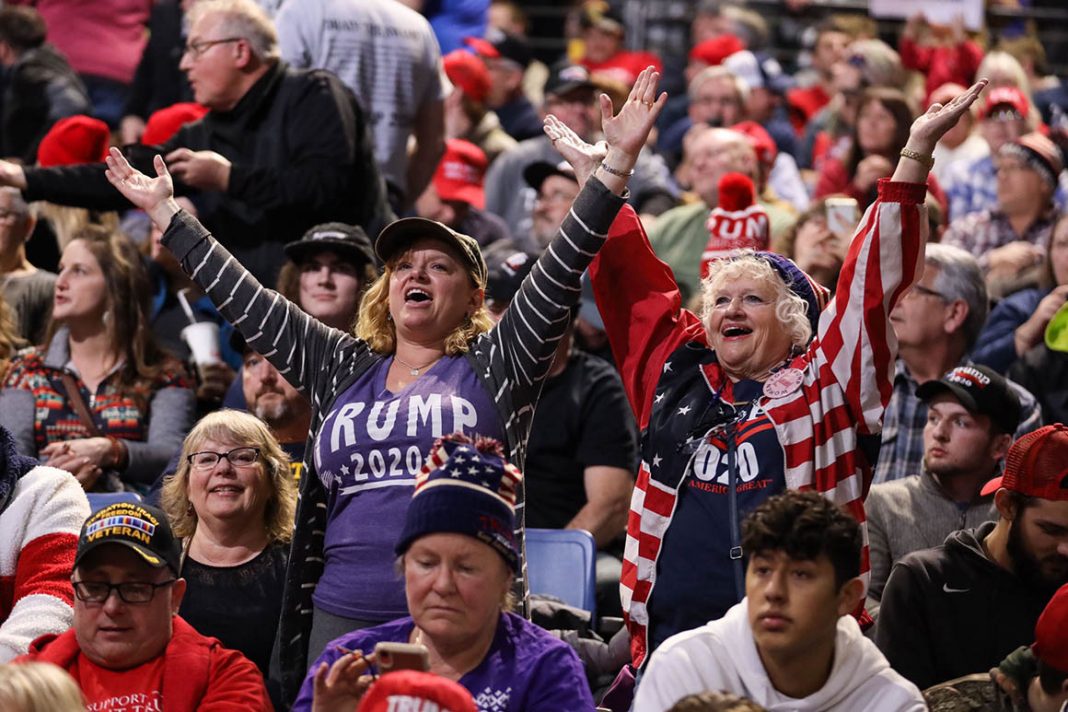 Today the world watches to see whom America chooses as leader for the next four years. Many events and decisions mark President Donald Trump’s performance. The 2018 midterms gave Republicans a beating in elections to the House of Representatives but left them with Senate control and the ability to stuff the select federal court judges and pick a third Supreme Court Justice.

This is Trump’s report card, delivered by week’s end because of time it takes to process paper mailed ballots. Court cases are likely at every level of the election process. When the incumbent runs like he is the outsider, the challenger, it tells you something about his real confidence levels.

So do his emails written like a “demand” letter from a lawyer.

Trump told a rally this week that he would send in his lawyers if he appears to lose on Election Night. This President claims great fraud with no real facts about mail in voting and has sought to limit it.  Like so many Americans with limited knowledge about the election process, he wants an election night on television with clear-cut winners and losers.

The fact that American TV news “calls” winners and losers is “show business”. The certified count that matters usually comes days or weeks later depending on the recount conditions for any given race. In 2000, the George W. Bush-Al Gore race was decided by the Supreme Court trying to sort out popular voting totals in a Florida county with ballot counting issues to determine who got the state’s electoral votes.

Democratic candidate Joe Biden has held a solid lead in the pre-election polling all year while hammering Trump on the pandemic and the President’s reluctance to listen to doctors and scientists on the way forward. The US Covid-19 infection rate is surging, now past 9.2 million with fatalities officially at 231,000 people. As with most nations, the statistics are probably under reported, here by around a factor of 2X.

The Northeastern corner of America–the six states of New England and New York–are solidly Democratic and with most polls closing by 20:00 EST, will be an early indicator of how well Biden is doing. Because Florida counts its mail in votes before Election Day it will report those with today’s totals around 23:00. If Biden wins big, it will suggest similar performance nationally. If Trump wins Florida, then the math game begins regarding states each man must win for the 271 electoral votes that needed to president-elect.

Trump has been campaigning hard these past few weeks mostly trying to encourage his faithful to vote. His “no mask, no social distancing required” rallies have been remarkably similar to the 152 rallies he has held since his first victory tour events of December 2016 started before his inauguration. Trump needs and adores the adulation he gets from the rallies and seems not to care how they look to everyone else.

The polling experts claim that their sampling techniques are better balanced than in 2016 when Trump edged Hillary Clinton in Electoral College votes despite her winning the popular vote.

What is clear: There will be a great many unhappy people in America no matter which way it goes.

Less clear is what the angry people will do. Much can play out in the weeks from now until January 20’s inauguration.