The American legal system is squeezing former President Donald Trump, who continues to lack a social media platform with which to shout back loudly. 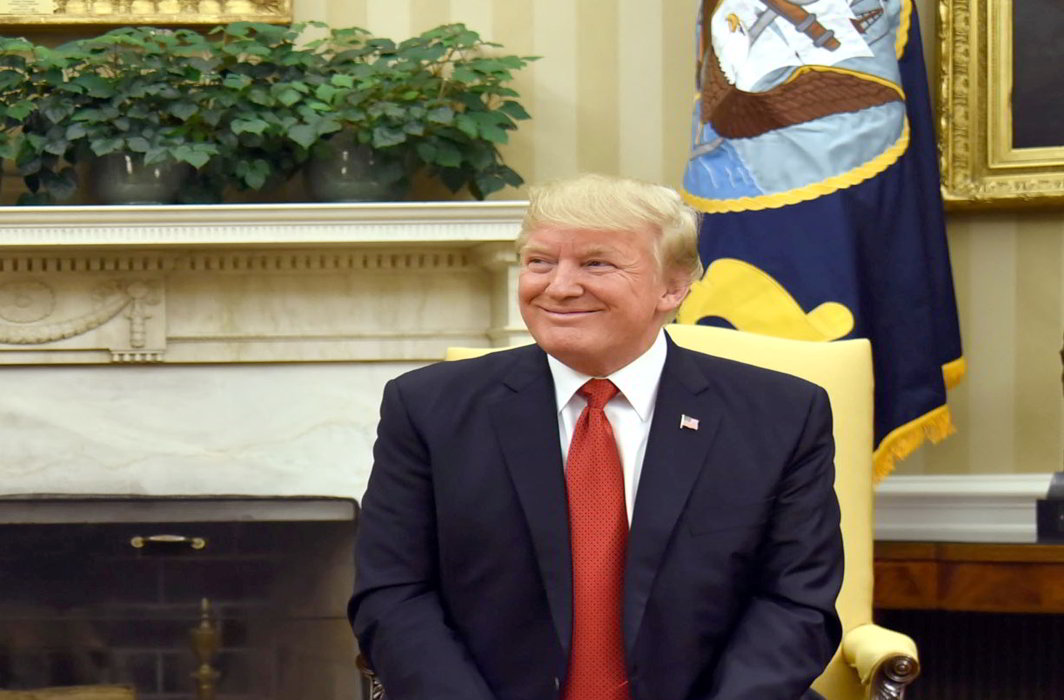 The American legal system is squeezing former President Donald Trump, who continues to lack a social media platform with which to shout back loudly.

Facebook on Wednesday continued its ban on Trump for another six months, subject to review then. Twitter’s ban on Trump continues. His loyal supporters do what they can to propel his wit and wisdom but it’s not the same without the Trump rage behind the individual tweets. Losses on the road to an unclear endgame are mounting for the man who played being president with the same nonchalance he brought to his business and golf games.

Several of his closest associates—Bill Barr and Rudy Giuliani—are feeling the heat from the judiciary and law enforcement. Additionally, a recount of the Arizona 2020 vote ordered by Republicans controlling that state’s Senate has all the earmarks of political farce in the best tradition of Bollywood farces. There is no legal standing for this, so no matter what claims are made, the effort is meaningless except to impress the deeply loyal Trump voters.

Let’s unpack our legal briefcase with a stop in the Washington court room of US District Court Judge Amy Berman Jackson.

She has ordered the release of a key Justice Department memo supporting former Attorney General William Barr’s conclusion that former President Donald Trump should not be prosecuted for obstruction of justice over episodes investigated by special counsel Robert Mueller. A withering opinion accused Barr of being “disingenuous” in representing Mueller’s findings and not candid with the court about the purpose and role of the 2019 memo prepared by Justice’s Office of Legal Counsel.

How did William Barr help Trump

William Barr was both Trump’s ‘friendly’ attorney general and his political consigliere, as well as a ‘believer’ in the absolute power of a president.  When handed the Mueller Report—a deep and dense probe into 2016 Russian meddling in the US Presidential Election— he concluded, “the evidence developed during the Special Counsel’s investigation is not sufficient to establish that the President committed an obstruction-of-justice offense.” No one else in government had access to the report when he wrote that to Congress. Trump then declared himself to have been fully exonerated.

Judge Jackson wants the Department of Justice to make public all the underlying briefs and documents because she does not believe they support what Barr claims. She believes the original Barr letters to Congress were a disinformation campaign to cover up corruption by Trump in his 2016 campaign. Democrats now lead the Justice Department and she will, in all probability, get what she wants.

“The review of the document reveals that the Attorney General was not then engaged in making a decision about whether the President should be charged with obstruction of justice; the fact that he would not be prosecuted was a given,” wrote Jackson, an appointee of former President Barack Obama.

“Not only was the Attorney General being disingenuous then, but DOJ has been disingenuous to this Court with respect to the existence of a decision-making process that should be shielded by the deliberative process privilege,” she wrote. “The agency’s redactions and incomplete explanations obfuscate the true purpose of the memorandum, and the excised portions belie the notion that it fell to the Attorney General to make a prosecution decision or that any such decision was on the table at any time.”

Justice Department attorneys were unpersuasive arguing that the memo is covered by attorney-client privilege. Jackson noted the documents didn’t seem to contain legal advice or conclusions. “The Court is not persuaded that the agency has met its burden to demonstrate that the memorandum was transmitted for the purpose of providing legal advice, as opposed to the strategic and policy advice that falls outside the scope of the privilege,” she wrote. Jackson reviewed the memo herself, a process which she noted the Justice Department “strongly resisted.”

This stems  from a freedom-of-information suit filed in 2019 by Citizens for Responsibility and Ethics in Washington (CREW).

Judge Jackson presided over one of the biggest firestorms of Barr’s tenure as attorney general: his decision to overrule front-line prosecutors and effectively withdraw their recommendation of a seven-to-nine year sentence for President Donald Trump’s longtime adviser Roger Stone on charges of lying to Congress and witness tampering. Jackson made it clear in court that she believed it deviated from policy on sentencing matters. Stone got three-and-a-half years in prison. Trump then commuted the sentence and eventually pardoned Stone outright.

Lawyer Rudy Giuliani’s potential liability for his actions on behalf of Trump’s election and issues with the Ukrainian oligarchs escalated this week when the FBI raided his home and office, seizing electronic devices and records. Given his proximity to the former president, such a raid would not have been authorized without serious consideration.

Republicans are busy trying to shame any Republican who does not agree with Trump’s stolen election claim. Utah Senator Mitt Romney, the GOP presidential candidate in 2008, was booed at a state convention for voting to impeach Trump.  In the House of Representatives there is a move to remove from a leadership position Wyoming Congresswoman Liz Cheney, who publicly accuses Trump of lying and being responsible for the January 6 insurrection effort at the Capitol.

Trump’s back online with blog!

Trump brought this up on his new retro-style blog, since he’s banned from using the familiar social networking tools. “Heartwarming to read new polls on big-shot warmonger Liz Cheney of the great State of Wyoming.” From behind a small desk at his Mar-a-Lago estate in Florida he appears to be writing, “In a time of silence and lies, a beacon of freedom arises. A place to speak freely and safely. Straight from the desk of Donald J. Trump.”

His loyalists are shouting as loudly as they can in behalf of his claim that he won the presidential election. Yet President Joe Biden has polling support around 60%. Increasingly, some Republicans admit they like the direction in which the nation is moving even if they don’t like President Biden.