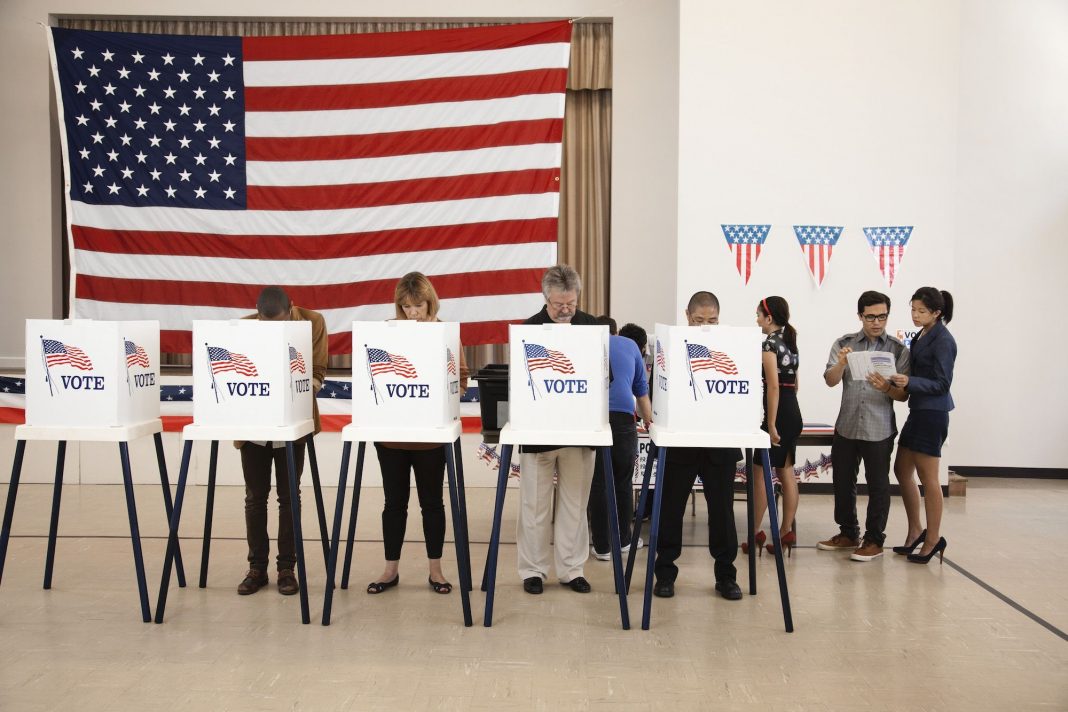 Having an Electoral College inspires little confidence as it is the voters who cast vote for the candidate and the winner takes all the votes assigned to a state. Candidates also give preference to swing states, often compromising governance.

The question that agitates people across the world is why the founding fathers of the US enshrined a complex, multi-layered electoral system in the Constitution. The US cast votes for election to the 538-member electoral college (EC) on November 3, 2020, to elect the next president and vice-president on December 14, 2020. The winner must get a minimum of 270 votes. In case no one receives the minimum prescribed votes, the House of Representatives elects the president, and the Senate elects the vice-president.

The EC and its procedure is established by Article II of the US Constitution and the 12th and the 23rd Constitution Amendments. Since 1845, on the first Tuesday after November 1, the voters elect the members of the EC. The media declared Joe Biden as the president elect as he secured 290 votes in the EC, though the declaration of a formal victory will have to wait as the 538 members of the EC will cast their votes on December 14, 2020, in their respective state capitals. The votes will be counted and certified by the Congress in a joint sitting to be held on January 6, 2020, presided over by the vice-president. The president elect will then be sworn in on January 20, 2020.
Read US package
The authoritarian reflex: Donald Trump’s fight to the finish shows strongmen are still much loved
Biden-Harris victory: Return to reason
Died to Vote: Fierce Voter Wars & the Presidential Poll

There are many presidential electoral systems. In India a parliamentary system the president is elected by an electoral college comprising the elected members of both Houses of Parliament and those of the legislative assemblies of states. In France, a distinct presidential system, the president is elected by popular votes based on the two-round election system since 1965 if no candidate wins a majority in the first round. Many other countries such as Brazil, Bulgaria, Iran, Poland, Russia, Turkey, etc, have a two-round system or second ballot/runoff ballot if no candidate receives a stipulated number of votes in the first round. Sri Lanka has a variant of the contingent vote electoral system to elect the president. If no candidate receives an overall majority of first preference votes on the first count, then all but the two leading candidates are eliminated and their votes redistributed to help determine a winner in a second and final round.

However, the US presidential electoral system is an amalgamation of the popular election (popular votes) and indirect election, comprising the EC. Alexander Hamilton, one of the principal architects of the US Constitution, wrote in The Federalist Papers about the key advantages of the EC: “The electors come directly from the people and for that purpose only, and for that time only. This avoided a party-run legislature or a permanent body that could be influenced by foreign interests before each election.”

The makers of the Constitution believed that since the election will take place among all the states, no corruption in any state could taint “the great body of the people” in their selection. It was also felt that the “electors meeting in the State capitals would be able to have information unavailable to the general public”. Besides, it was argued by James Madison, another co-author of The Federalist Papers, that since no federal officeholder could be an elector, none of the electors would be beholden to any presidential candidate. Another consideration was that the decision to elect the president by the members of the EC would be made without “tumult and disorder”, as it would be a broad-based one made simultaneously in various locales where the decision makers could deliberate reasonably without threat or intimidation. The Constitution makers were apprehensive about somebody unqualified, but with a talent for “low intrigue, and the little arts of popularity” attaining high office, and, therefore, conscientiously struck a novel compromise between the two systems.

However, in actual practice, the election of EC has little significance as the voters cast their votes for the presidential candidate and his running mate and the winner takes all the votes assigned to a particular state regardless of any narrow gap in the popular votes secured. For instance, the state of Georgia is allocated 16 members in the EC. Joe Biden secured 49.4 percent, Trump 49.3 percent and Joe Jorgensen 1.2 percent votes. There was no proportional distribution of the votes secured and all the 16 votes (members) went to Biden, giving credence to the dictum “winner takes it all”. The states of Maine and Nebraska are two exceptions where instead of a winner takes all system, electoral votes are awarded proportionally.

The members of the EC, with rare inconsequential exceptions, do not disregard the popular vote by casting their vote for someone other than the party candidate. They hold, generally, a leadership position in their party or are trusted party loyalists who will uphold their party pledge. A majority of the states have their own laws against faithless electors. Taking the votes on party lines for granted, the rationale of having an EC inspires little confidence as it has become antiquarian and pointless.

In so far as the federal character of the votes is concerned, that is guaranteed by the number of seats allocated to each of the states and territories, including District of Columbia based on the twin principles of federalism and population. This is reflected in the composition of the Senate, which has 100 members, two from each state regardless of its size and population and the House of Representatives comprising 435 members elected by each of the states and territories, with California sending 53 members and smaller states like Delaware having one member.

Successive US presidential elections have proved beyond doubt that the members of EC are party loyalists they vote on party lines. Therefore, the EC provision has become redundant, besides being full of flaws. There is a possibility of the loser of the popular vote winning the electoral vote. In the 2000 presidential election, Democrat Al Gore received 50,999,897 votes; Republican George Bush received 50,456,002. In the EC count, however, Bush, who tallied 271 electors to Gore’s 266, became the president. In 2016, Hillary Clinton received 65,853,514 votes to Donald Trump’s 62,984,828, but Trump got 304 electoral votes and Hillary Clinton 227.

Read Also: Facts About the Constitution of India that Every Law Aspirant Should Know

More so, the EC system distorts the campaign as candidates give extra consideration to swing states, often compromising governance. Moreover, once the result of the direct election is clear, the need for voting by the EC and counting by the Congress seems unnecessary and antiquated.

—The writer is ex-Additional Secretary, Lok Sabha and a scholar of comparative political systems

The Delhi High Court on Tuesday asked Senior Advocate and Amicus Curiae Rebecca John to consider whether the postulation that the exception to Section 375 of the Indian Penal Code, 1860, takes away or abridges the right of a woman to prosecute for rape when the perpetrator is the husband is a correct and proper analysis of the exception.
Read more
Courts