154,225FansLike
654,155FollowersFollow
0SubscribersSubscribe
Home Opinion on News ​How Russia i... 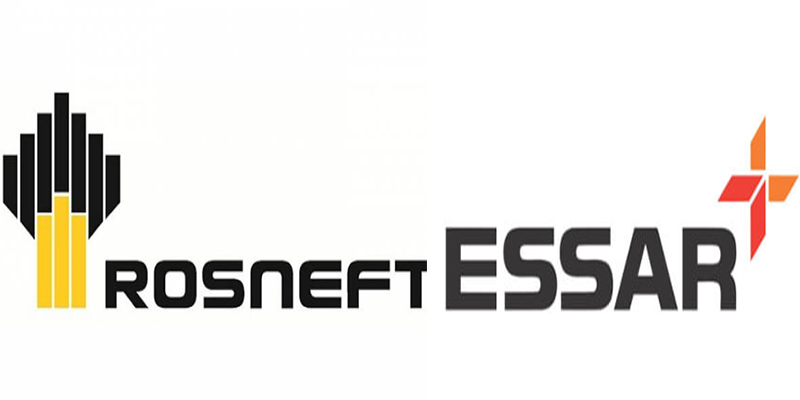 The sale of Essar Oil to Rosneft of Russia looks like a strategic gem. It is a win-win for both companies, and a win-win for both Russia and India. Essar, teetering on the brink, has found a lifeboat, while Rosneft, reeling under sanctions that the US has placed on Russia, seems to have found not just another refining source, but a captive market (India) as well.

Though Rosneft is technically a private entity, with widespread shareholding and also listed on several exchanges, it has a 50 percent stock component held by the Russian government. That effectively makes it a Kremlin-owned entity as well. Hence any US sanction was bound to affect the company’s fortunes too.

In a recent interview to Financial Times, Rosneft Chief Executive Igor Sechin, a man close to Russian President Vladimir Putin, had said: “To put it mildly, the Indian market goes through very positive dynamics right now… I like Essar. It was a challenging project . . . [but] this project is really a gem, a jewel among our projects.”

The deal was the biggest at $ 13 billion; India’s largest FDI deal. And though the government (the home ministry) initially raised a point of objection to the sale, citing national security issues, pressure from the banks and LIC, who stood to gain most from the huge buyout, held sway. The “threat” issue was not serious at all. It was evident when, instead of dealing bilaterally, the home ministry went crying to the media instead, saying that the IB had raised concerns of the Kremlin-owned company being in control of Essar’s Vadinar Port. IB thought the Vadinar Port being near to the Pakistan border and also to a few defence installations was threat.

At the following BRICS summit in Goa, these “threats” somehow melted away, and the deal was signed as almost a bilateral deal and not a deal between two companies. It was signed in the presence of Indian Prime Minister Narendra Modi and Russian President Vladamir Putin. The threat was a good trump card that the home ministry had invented, it seemed, for leveraging other deals.

The Essar group, owned by the billionaire Ruia brothers, signed the deal with Rosneft, United Capital Partners and Trafigura Group Pte (commodity traders). Through the deal the Ruias agreed to sell 98 percent of Essar Oil. The group’s debt is at a stupendous $ 13.5 billion.

How does this benefit Russia? The overall Russian economy is heavily dependent on its oil. And Rosneft is its biggest oil producer. The sanctions, as well as the slump in oil prices have hit the economy badly. In the interview (published early June, hence within the shiver of the sanctions), Igor Sechin pointed out how he saw a 25 percent rise in market capitalisation during his first 18 months as chief executive, and then the political crisis reduced  the market cap from $ 93 billion to $ 62 billion.

With Essar, Rosneft’s refining capacity goes up from 100 to 120 million tonnes. Also the deepwater port in the Indian Ocean will be a good buy, as well as a network of around 2,700 petrol stations in India.

That means Rosneft has created its own expressway out of misery with this deal. US sanctions can be weathered with big captive markets waiting to lap up Russian (Rosneft) oil. At this point, with Iran behaving boorishly on exports to India (it has cut down credit time from 90 to 60 days and has refused to agree to better prising), this is a good alternative.

It will also be a continuous negotiating point regarding future arms deals with Russia.

Essar, in bailing out, has given India and Russia solid footholds into each other’s good books.