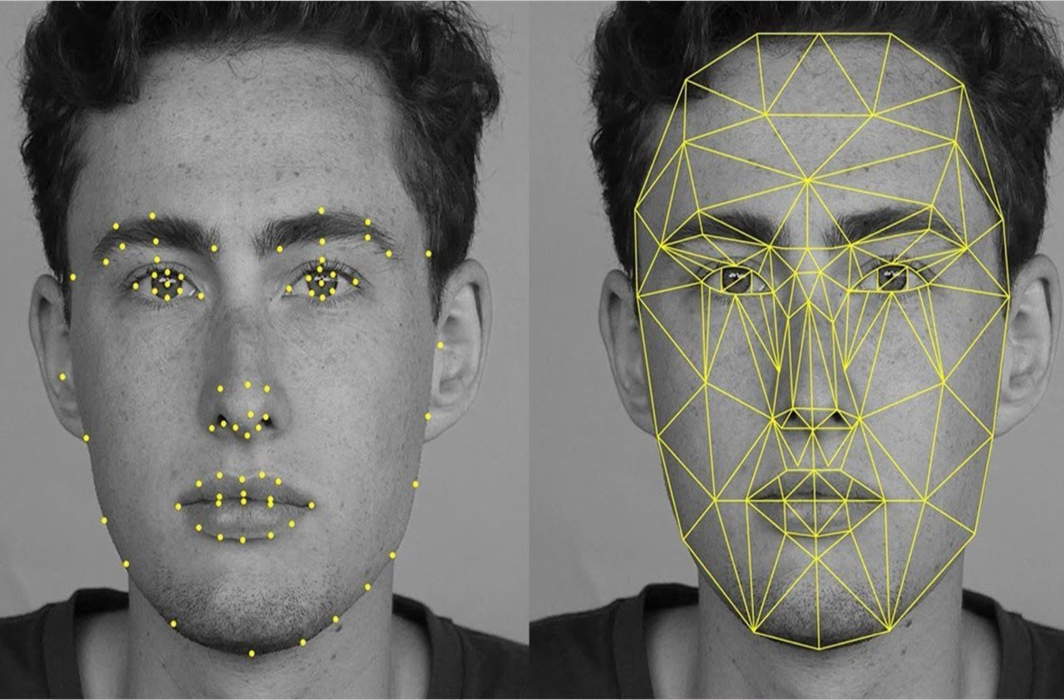 Apart from fingerprint and iris scans, the Modi government now wants to attach facial recognition software to each authentication centre

While the Supreme Court is yet to deliver its verdict on Aadhaar and security/privacy issues related to its linkages, the government is merrily adding layers upon layers to the biometric overload already existing in the cards. Apart from fingerprint and iris scans, now the government wants to attach facial recognition software to each authentication centre, which means that the government will be on a facial scanning overdrive.

The government’s argument is that if international airports and other such entry points can use such software for identification purposes why can’t we do it within India’s borders? Technically, any Indian who has visited certain countries of the world has had to go through iris scans, body searches, through facial recognition software and such heavy duty authentication processes. Separating the ordinary public from terrorists is the objective here. But even in those countries, facial recognition software is not used on its own people by their respective governments.

This is an approach more suited to dictatorial administrations or pretentious democracies – China is seemingly setting up such a system. Functional, ideal democracies would naturally cry foul.

Government snooping is coming into people’s private lives through the ruse of national security. India, as of now, is not a dictatorship. And that is why the issue was debated ad infinitum at the Supreme Court, and, that is why the top court is taking its time to deliver its judgment on it. Moreover, the top court has recently elevated privacy to the same pedestal as that of a fundamental right, and this Aadhaar snooping judgment will have to be in consonance with that landmark verdict.

More than the stated objective of the delivery of government benefits to the poor, Aadhaar, has basically become a huge business opportunity for multinationals, through its strict authentication process. Involved in a big way in this is Khosla Labs of US-based IT icon Vinod Khosla and others. Viewed from this prism, a facial recognition software fits superbly in the government’s objective to make delivery of those basic needs to the poor as difficult as possible, while facilitating the MNCs to skim huge benefits off a public scheme.

More importantly, though, installation of such software will further enable the government to snoop with ease on what anybody is doing at any particular point in time. This will lead in political, racial and every other type of profiling, which in turn could lead to mass persecution.

Are facial recognition software dangerous? The question has been uppermost on all sensitive minds in the country, and now a person who has developed an enhanced software for the purpose has himself said it is and has refused to hand it over to his government.

In a recent article, Brian Brackeen, chief executive officer of the facial recognition software developer Kairos, has clearly said that the software was not ready for use by law enforcement.

He was reacting to a recent news which said that Amazon was engaging with law enforcement in the US to provide facial recognition surveillance (branded “Rekognition”).  He added to this the fact that China was also using the technology.

“China is currently setting up a vast public surveillance network of systems that are utilizing face recognition to construct ‘social credit’ systems, which rank citizens based on their behavior, queuing rewards and punishments depending on their scores. They’ve already proven in the case of arresting one man spotted by their CCTV network in a crowd of 60,000 people exactly how poorly this could go,” says Brackeen. He further pointed out that security apart, there was a darker, devilish side of this technology which can easily be misused by governments.

While Brackeen talks of negative profiling of Black and racial minorities in the US through this software, in India, Aadhaar (if bolstered with a similar software) can be used to devastating effect in this already racially charged and splintered country.

Brackeen makes it clear that to deny that racial profiling was possible through this software and to deny it would be a lie. He calls this an “extraordinary invasion of the privacy of all citizens,” and adds: “I’ve been pretty clear about the potential dangers associated with current racial biases in face recognition, and open in my opposition to the use of the technology in law enforcement. As the black chief executive of a software company developing facial recognition services, I have a personal connection to the technology, both culturally and socially.

Having the privilege of a comprehensive understanding of how the software works gives me a unique perspective that has shaped my positions about its uses. As a result, I (and my company) have come to believe that the use of commercial facial recognition in law enforcement or in government surveillance of any kind is wrong — and that it opens the door for gross misconduct by the morally corrupt,” he wrote in techcrunch.com.

As a technocrat, he explained in the article, that “To be truly effective, the algorithms powering facial recognition software require a massive amount of information. The more images of people of color it sees, the more likely it is to properly identify them. The problem is, existing software has not been exposed to enough images of people of color to be confidently relied upon to identify them.”

Transfer this algorithm (or a similar one) and profiling can become rather sophisticated. If that, then, is tallied with Facebook data – involving, say, a rouge company such as Cambridge Analytica – you get a clear picture of the person’s physical details, as well as his/her personal/political choices.

If that is not snooping, what is?

Any experiments by the government involving Aadhaar, should and must be carefully scanned.