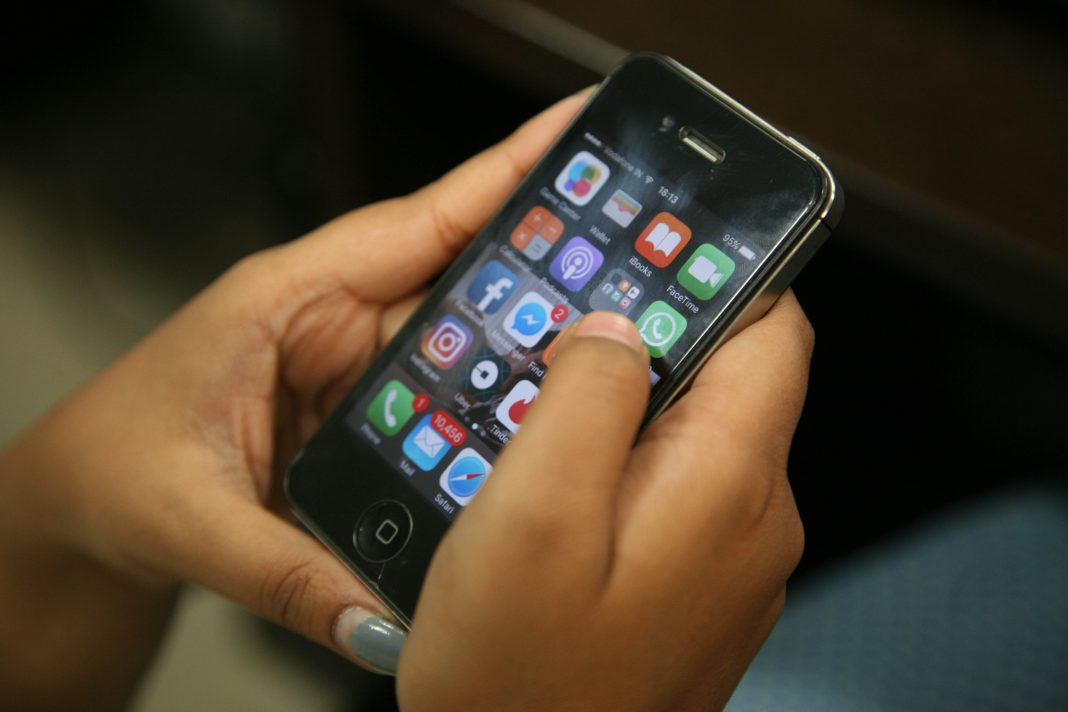 Reading some of the Instagram chats on the scandal-hit Bois Locker Room site involving senior students from prestigious public schools in the National Capital Region sparks one thought. Does this objectification and open encouragement of sexual assault on girls come naturally to boys in that age group and social strata? Is it an instinctive and uncontrollable stage of puberty in modern India? It would seem so and, to me, there is one prime culprit behind all this: social media. I remember quite clearly as a senior student in a boarding school, we did talk about girls from the sister institute, even fancied some of them in a vague, dream-like manner, but never did any of our group of friends or even the senior class ever talk of them in a sexually explicit context, never mind visions of rape and assault. There was some amount of body shaming for sure, but even that was jocular in nature, rather than vulgar or sexually charged. This was in the early 70’s and in retrospect, represented an age of innocence. In 2020, that may seem an anachronism.

Social media has dramatically changed the gender game for male students. The name of the chat room for the Instagram group was revealing enough. The Urban Dictionary describes Locker Room as “Any manner of conversation that polite society dictates be held privately – with small groups of like-minded, similarly gendered peers – due to its sexually charged language, situations or innuendos.” The current scandal should not be any great surprise. It has its precedents in exclusive private colleges abroad. Less than a month ago, students from the University of Derby were caught making jokes about child rape, sexual assault and lewd sexual comments about young women, including fellow students, in an Instagram chat. Sound familiar? Here’s more. The contents of the chat were revealed after a female student shared screenshots to Facebook, writing: “’The comments made about each of the girls are degrading and humiliating and shows their complete disrespect to women….PLEASE do not let these boys get away with this.” In one screenshot, a girl’s picture is posted to the chat and a group member describes hypothetical sex with her. The students have been suspended pending an inquiry. There’s more. In August 2019, a similar scandal erupted at another British university, Warwick University, where female students were targeted by a male “rape chat” group. Like Bois Locker Room, female students discovered they had been the subject of violent sexual comments exchanged among a group of male undergraduates.

All this is inspired and influenced by social media. One reason is its supposed anonymity—no one uses their real name, they are identified by made-up user names, even numbers, offering a false sense of security. A related factor is that there is no adult or parental/teacher supervision to keep things in check.  For teenagers already addicted to smartphones, it becomes an extension of themselves; a convenient substitute for normal verbal conversation and communication. It also allows them access to sites that have sexual content. A study by the Mayo Clinic in America found that social media use can negatively affect teens, forcing them to do things because of peer pressure. Because of their impulsive nature at that age, teens often create posts without considering these consequences or privacy concerns. In a situation involving like-minded friends, it’s easy to deny conversations and comments unless one member of the group turns on the others. With online chats, cyber experts can trace and recover chats and online posts, as they have done in the Bois Locker Room scandal. Here’s the problem. The answer should lie with the parents and they way they discipline their sons or monitor their behaviour. Most parents find that hard to do—in India, sons are generally spoilt and pampered due to societal tradition. When confronted, most parents will defend their sons or parrot the old cliché—boys will be boys. Or in this case, Bois will be Bois.

Did you find apk for android? You can find new Free Android Games and apps.
Share
Facebook
Twitter
Pinterest
WhatsApp
Previous articleAllahabad HC Issues Guidelines For Functioning Of Courts In Three Zones During And After Lockdown
Next articleA Lawyer’s Perspective- COVID-19

A petition has been file...
Read more
RINGSIDE