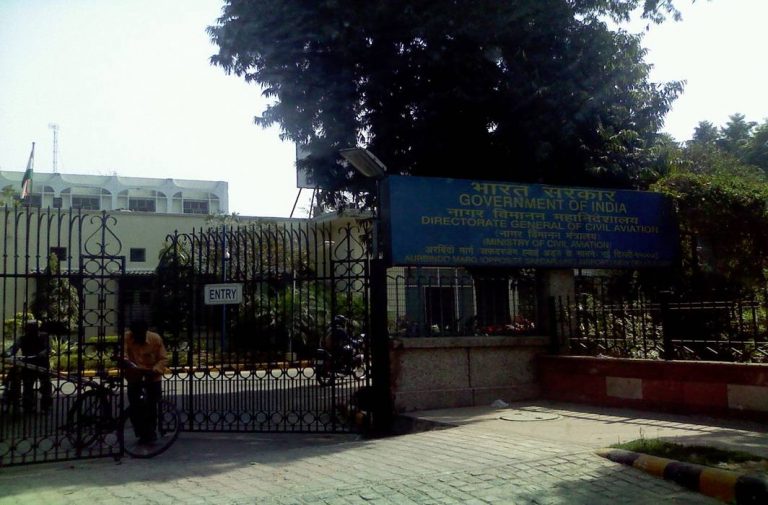 In a move that will greatly help civilian pilots in India and ensure faster issuance of licenses and medicals, an e-governance project of the Directorate General of Civil Aviation (DGCA) took off recently.

The DGCA had always been plagued by bureaucracy and red-tapism, much to the chagrin of those in the aviation sector. Previous director-generals of the organisation had attempted to make it “smarter” by introducing computerisation of exams and thereby removed the scope for any kind of tampering and middlemen. Exams are now conducted online and the results are out within 3-4 days on the candidate’s mobile and email address.

In a boon for student pilots who would often have to come to the Delhi head office of DGCA for their documents, the present e-GCA project will automate commercial pilot licenses (CPL) with the mandatory Flight Radio Telephony Operators License (FRTOL) and Instrument Rating. While the former is issued by the DGCA, the latter is issued by the Ministry of Telecommunications.

After candidates get themselves registered on the DGCA portal, they have to fill in their flying details. This will be verified by the chief flight instructors/dy. chief flight instructors of their flying schools, following which the candidate submits his application to the DGCA for a CPL license which will be issued in a plastic card form. No longer will candidates have to keep going to the DGCA office and reminding the officials there about renewing their licenses.

In addition, issue of Class 1 renewal medical assessment will also be handled through e-GCA. This medical is done after the initial Class II medical. Candidates will have to upload their medical reports from NABH and NABL facilities on to the portal.

If one goes to the DGCA office during its “Open House Sessions” held twice a week, one will see long queues of pilots from various parts of India waiting to get various documents and medical certificates. While the office functions with a briskness and alacrity which is refreshing to see in a government office, the fact remains that it can be quite draining for working pilots to physically come there for matters which can be sorted out online. Time is of essence in aviation; if a pilot’s license lapses, he simply cannot fly.

Hopefully, this e-GCA project will mitigate their hassles and lead to quicker processing, much to the relief of everyone. The DGCA office too will see lesser crowds. And most importantly, it will completely eliminate the presence of touts, a constant irritant in earlier years.

In fact, it was in 2017 that the DGCA had invited applications from consulting firms to provide advice in the implementation of this project which aims at completely automating the processes and functions of the DGCA. Finally, the project is being implemented by Tata Consultancy Services as the service provider and PWC as the project management consultant. The project is expected to be completed by the end of this year.

Automation of aviation regulatory services is one of the basic requirements in this highly technical field and has been done by other aviation bodies around the world. Besides the FAA, the UK Civil Aviation Authority (CAA) too updated its personnel licensing system in 2017.  Once registered with an account, pilots will be able to track the progress of their application, see the privileges they hold and update personal details. Like in India now, the CAA e-licensing would also help flight training schools, allowing them to submit online course completion details online and their students’ progress.